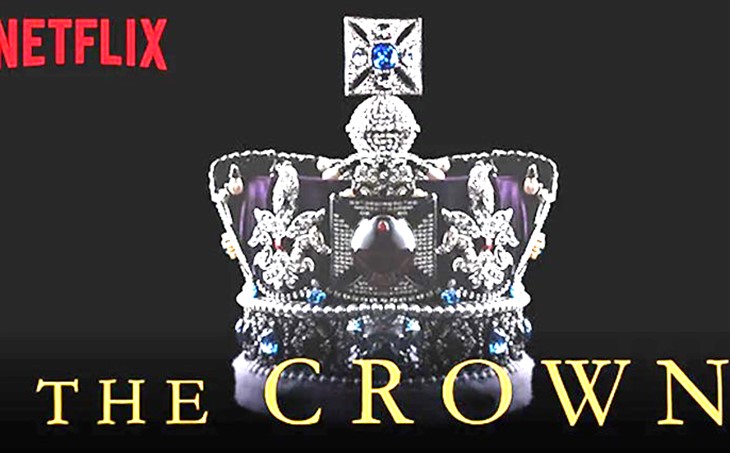 British Royal family news reveals the fourth season of the hit Netflix drama The Crown is on everyone’s much-watch list, especially since this season is chronicling the courtship and early days of Prince Charles and Princess Diana’s marriage.

And while a lot of people are loving this very royal drama, there are some reports indicating that staffers and handlers behind the scenes at Buckingham Palace are none too pleased over how the show is portraying the members of the British Royal Family. We’ve got five reasons as to why right here. Check it out below and let us know what you think.

There’s some speculation that Prince William in particular is none too pleased seeing his parents Prince Charles and Princess Diana’s drama and heartache hashed out for entertainment purposes on the small screen. There have even been some royal critics who have blasted Prince Harry for making a multi-million dollar deal with Netflix, despite the fact that the online streaming service is portraying the royal family in a bad light.

Not everything you see on The Crown Season 4 actually happened. For example, there is no indication that Lord Mountbatten sent a posthumous letter to Prince Charles telling him to stop seeing Camilla Parker Bowles. What’s more, there’s also no evidence of Prince Philip ever taking Princess Diana on a hunting excursion.

Many reports have indicated that both Prince William and Prince Harry have a very respectful relationship with their step-mother, Camilla Parker Bowles. Seeing their mother Princess Diana’s very awkward lunch with Camilla might bring back some old feelings that everyone has worked so hard to bury for good.

#4 Princess Anne’s Affair With Her Bodyguard

In one scene on The Crown Season 4, Queen Elizabeth tells Princess Anne that she knows about her affair with a protection officer and that he was being reassigned. The bodyguard’s name was Peter Cross and he was indeed moved from Anne’s protection team after a year. This happened during Anne’s first marriage to equestrian Mark Phillips.

#5 The Painful Relationship Between Margaret Thatcher And Queen Elizabeth

If all of the above weren’t enough, this new generation of The Crown fans is also getting a little insight into the awkward and quite painfully difficult to watch the relationship between Margaret Thatcher and Queen Elizabeth. While Margaret Thatcher will also be known as a legend in the UK, she absolutely despised going on hunting excursions with the royals and found very little in common with them.