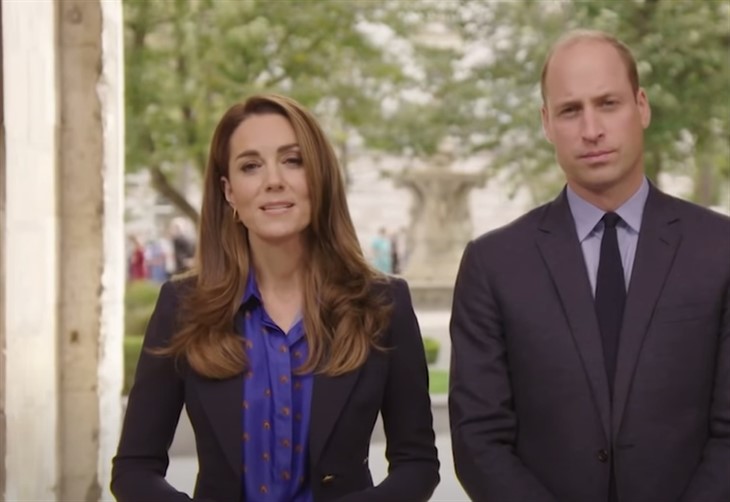 British royal family news reveals that the golden couple, Prince William and Kate Middleton almost weren’t. They met at St. Andrews University in 2005 and hit it off. But afterward, their fairytale was far from guaranteed.

Once back home public duties began to crowd Kate out of the picture and he reportedly told friends it was, “time to join the real world.” So what happened to bring these two lovebirds back to their destiny?

Forces Beyond William And Kate Brought Them Together?

William went on his first solo Royal tour abroad and he was greeted like a rock star. Kate watched on tv as her boyfriend enjoyed a life of adulation. Then in 2006, William enrolled at the Royal Military Academy Sandhurst.

A friend of Kate’s spilled, “All Catherine ever wanted was a husband, a house in the country, loads of kids, a dog and an Aga stove. Pippa [her sister] was going to be a hot-shot lawyer or work in the City – she had the ambition and drive of her mother. Catherine was much more like her father. She wanted a happy, domestic setting, looking after, everyone.”

Kate had a dilemma, should she live her own life or center it on gadfly William?

William And Kate’s Fairytale Came To Fruition With Outside Help

The Royal Family made sure she was included in some Royal events but one fateful day at work William called … and broke up with her.

But distance may have made his heart grow fonder. Soon enough they were back together and both his and her families were counseling him not to let Kate getaway. Even the media took to calling the poor girl, “Waity Katie.”

And just like that, Kate’s status as Princess-in-waiting seemed signed, sealed, and delivered when she appeared in the Royal Box at the Cheltenham Gold Cup with her future in-laws Prince Charles and Camilla the Duchess of Cornwall.

Kate was seen talking to Camilla and her children, Tom and Laura Parker Bowles and she appeared at ease, definitely queen consort material. That summer her place in royal family history appeared to be guaranteed when she was William’s guest at Laura’s wedding.

Today it’s hard to remember a time when William and Kate weren’t a golden couple, the hope for the future of the monarchy. Looks can be deceiving.