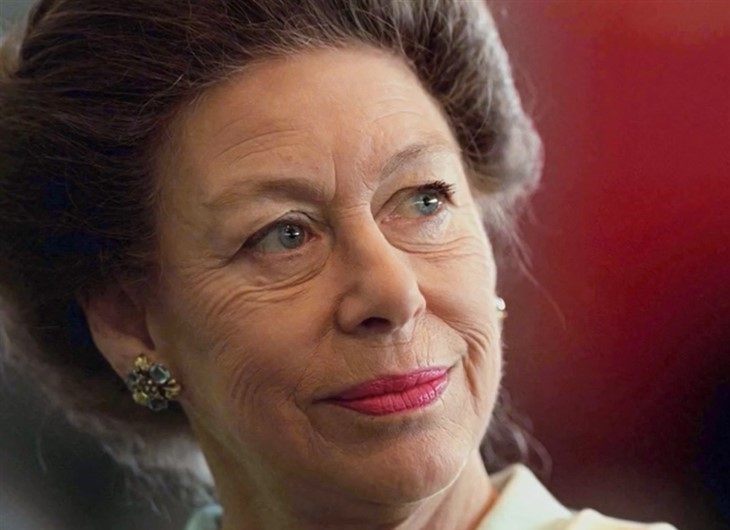 British royal family news reveals that the United Kingdom’s Princess Margaret, sister of Queen Elizabeth, was a sparkling light in her time, roughly from the mid-to-late 20th century.

Margaret died in 2002 after being in ill health for much of her adult life. She is four years younger than her sister and has been described as a social, witty, and fun-loving woman. But despite her sunny outward appearance, Margaret’s life was full of calamities. Here are six things to know about Princess Margaret.

#1 Margaret Was Forbidden From Marrying The Man Of Her Dreams

Margaret was in love with Group Captain Peter Townsend, a man 16 years her senior who was married with two children. Townsend divorced his wife in 1952 and they planned to marry. Not so fast!

She had to receive permission from Queen Elizabeth under the Royal Marriages Act 1772 and both she and the Church of England refused the union since Townsend’s first wife was still alive.

#2 Margaret Drowned Her Sorrows In Substances

Consequently, Margaret spent decades drinking and smoking perhaps in a bid to drown her sorrows. It’s been said she started her days off by chain-smoking in bed, then a late breakfast of vodka followed by a vino filled lunch. Cheers!

#3 Margaret Did Get Married But It Was A Disaster

Margaret eventually married Antony Armstrong-Jones, and hers was the first royal marriage to be broadcast live on television. They had two children but kept up their partying lifestyle with the likes of Mick Jagger, Peter Sellers, and other A-listers.

#4 Margaret’s Marriage Did Not Last

By the late ‘60s, Margaret’s marriage was on a downward trajectory; Both engaged in extramarital affairs. Margaret was said to have had a nervous breakdown in 1974 but kept up her partying. In 1976, Margaret and Lord Snowdon officially separated.

They divorced in 1978, the first royal divorce in 400 years. Margaret’s decision to divorce was said to have paved the way for subsequent royal divorces such as Prince Charles and Princess Diana.

Reports indicate that Margaret attempted suicide by overdosing on sleeping medication. This is what she had to say about that: “I was so exhausted because of everything that all I wanted to do was sleep. And I did, right through to the following afternoon.”

#6 Margaret Suffered A Series Of Strokes

Margaret’s last public appearance was in December 2001 at the 100th birthday celebration of Princess Alice, Duchess of Gloucester. Following a series of strokes that severely affected her health, she died in 2002, at King Edward VII Hospital.