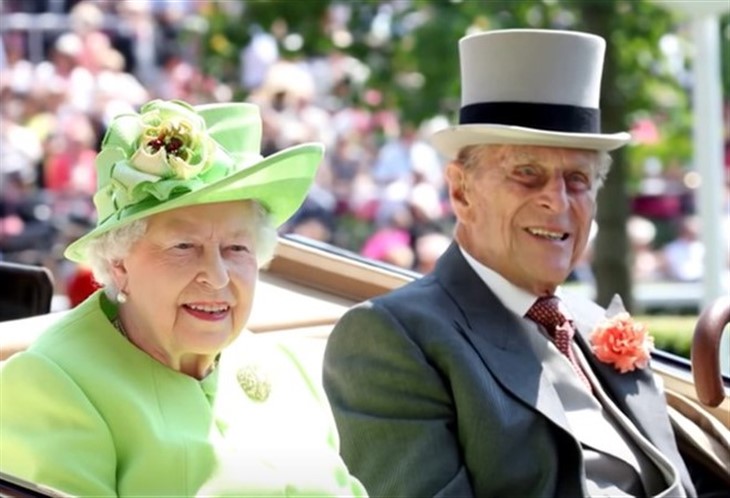 British royal family news reveals that the latest season of Netflix’s (Prince Harry’s business partner) series The Crown is mucking over the disastrous marriage between Prince Charles and Diana, Princess of Wales, among other ugly matters. Many fans of the show would dearly love to know if anyone in the royal family actually watches the show that dissects their individual lives like biology room frogs.

Several royal watchers were asked their opinion on the matter and here’s what they had to say.

Valentine Low writes about royal life for The Times of London, and he said, “Frankly, think about it. If you were a member of the royal family, there’s no upside to watching it at all. All it’s going to do is annoy you. The idea of them sitting down and having a laugh and watching it — nothing has ever convinced me that that is plausible.”

Donal McCabe is Queen Elizabeth’s communications secretary, and he said, “I am sorry, but we never comment on The Crown.”

And that is exactly the kind of secrecy that makes The Crown so intriguing. The Windsor family never explains and never complains so it’s impossible to know (almost) what really goes on behind closed doors. Thus, having The Crown “bring to life” The Firm is tantalizing for many.

Will Anyone Outside The Firm Discover What The Royal Family Says Behind Closed Doors?

Jonny Dymond is the BBC’s royal correspondent, and he said that if and when reporters ask royal staff and household members if the family watches The Crown, the answer is always: “I don’t know, and if I did, I wouldn’t tell you.”

He added, “We know that the household and the senior staff watchES it, and we know that they are concerned about it. But do the family watch it? We simply don’t know.”

But one can speculate! Queen Elizabeth has to have heard of The Crown, but she has never confirmed whether she actually watches it according to The Express. But the paper added, “a senior royal source told the Sunday Express in 2017 the Queen has watched The Crown before.”

Royal Family News: Queen Elizabeth Has Accepted That Christmas Will Not Be The Same This Yearhttps://t.co/AMxZ6xv2O5

And, according to the article, the queen’s son Edward and his wife, Sophie, are fans of the program. “They have a Netflix account and urged her to watch it with them. Happily, she really liked it, although obviously there were some depictions of events that she found too heavily dramatized.”

Vanessa Kirby who plays Princess Margaret in the first two seasons told Vanity Fair that a friend of hers “met one of Queen Elizabeth’s granddaughters … who said that her granny loved it.”