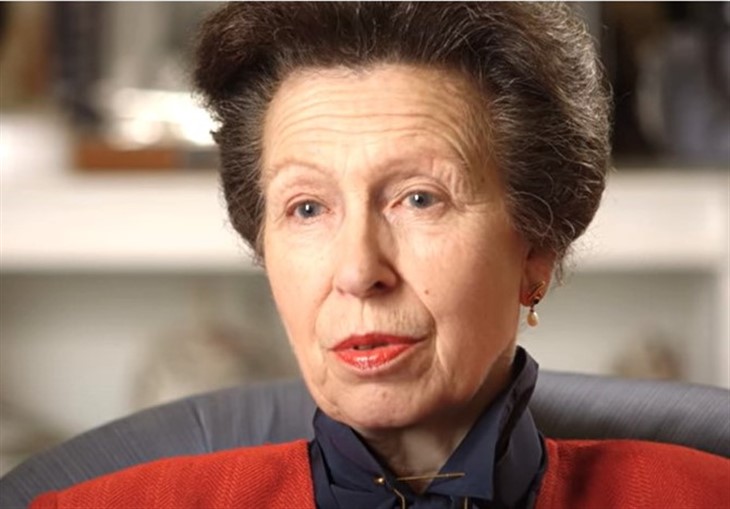 British royal family news teases that Netflix’s series The Crown is making turning tons of viewers into devoted royal watchers. That’s because the addictive series is all about the antics and drama surrounding one of the world’s most glamorous and controversial family’s, the UK’s Royal Family. The fourth season just dropped and in it Princess Anne and her now ex-husband Captain Mark Phillips are featured.

Who exactly is the handsome rogue who stole Anne’s heart? We have all the details for you right here royal fans!

Anne and Mark married in 1973. They are both horse people and met at an equestrian event. Mark is what’s known as a “commoner,” although he hails from a British military family and served in the Army.

He was born in 1948 in Gloucestershire and attended the Royal Military Academy Sandhurst. Mark was a Second Lieutenant and when he married Princess Anne he was an acting Captain; he retired from the Army in 1978.

In 1972 Mark was part of the British team that won Olympic gold medals. At the 1988 Olympics, Phillips won a silver medal with the British team even though he never saw competition as his horse was injured. Anne is also a champion horseback rider.

Royal Family News: Princess Eugenie Goes Online To Give Thanks For Her Life’s Blessings

Mark Phillips And Princess Anne Were Married In 1973

The couple was engaged in 1973 and married that November at Westminster Abbey. It is estimated that a television audience of 500 million people saw the ceremony. The Princess wore Queen Mary’s Fringe Tiara, which was also worn by Queen Elizabeth on her wedding day. It is thought that Phillips was offered a royal title but preferred to keep his “Captain” title.

Their son Peter Phillips was born four years after their wedding and in 1981 the couple’s daughter Zara was born. 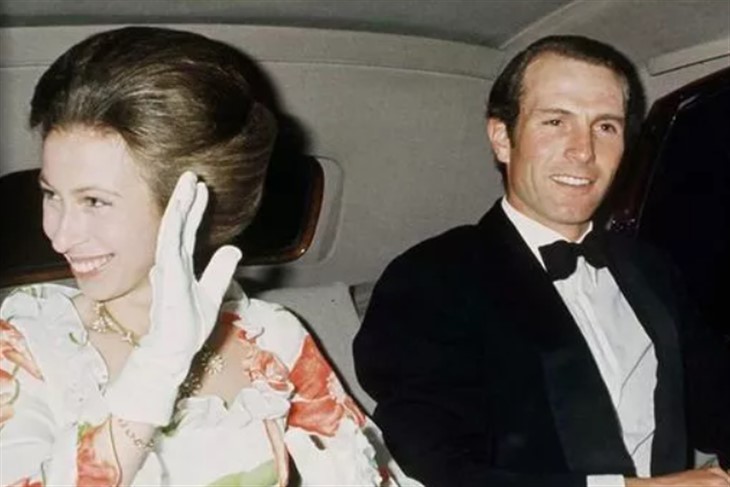 Princess Anne and Mark encountered marital troubles and it is said that both engaged in extramarital affairs. In 1985 the ish hit the fan when Mark and New Zealander Heather Tonkin became parents. Four years later Mark and Anne separated, and they divorced in 1992. That same year Princess Anne married Commander Timothy Laurence, with whom she had been involved for years. In 1997 Mark married Sandy Pflueger, a fellow equestrian.

Fun Fact: Phillips is a columnist for Horse & Hound, having contributed for over 30 years.