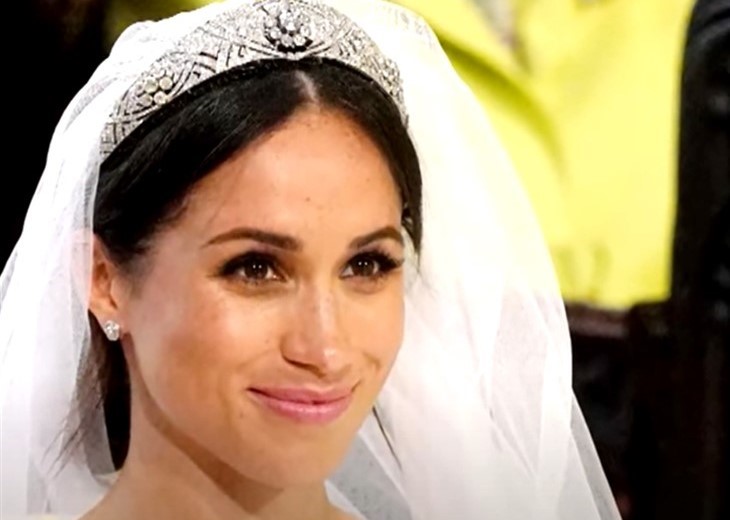 British royal family news spills that the juicy truth about United Kingdom Royal weddings is that they are full of rigid rules. Not only that, but modern weddings are televised and have tons of eyeballs watching; Prince William and Kate Middleton’s royal wedding in 2011 was seen by 17 million.

There were 11 million people watching Meghan Markle marry Prince Harry and even Princess Eugenie had three million people peeking in on hers. Sadly, Princess Beatrice had to make do with a secret COVID wedding in 2020.

The monarchy is all over royal weddings and here are just a few of the rules that must be obeyed or else.

We’ve all heard of Tiara-gate, that infamous meltdown moment when Meghan wanted a crown she was denied and Harry screamed, “What Meghan wants, Meghan gets!”

Apparently, that wasn’t the case: tiaras are worn by brides on their wedding day or by married women, period. And royal brides are invited to look over the tiaras but as demanding Meghan found out, they must be approved by the queen who has the final say so.

3. Royal Brides Must Be Trained Prior To The Big Day

Unless the bride is already a royal, she must attend training courses to learn how to be royal. This ranges from who to curtsy to and when to rigorous SAS training session for safety sake. According to Finding Freedom, the bio of Harry and Meghan and written by Omid Scobie and Carolyn Durand, Meghan’s training was fast-tracked. Even the very regal Kate Middleton had to attend training.

No matter what their favorite flowers are, royal brides are required to have the same item in their bouquets. They can choose their preferred blooms, but each and every clutch must have sprigs of myrtle, no argument on that one. The tradition started in 1858 when Queen Victoria’s daughter included it.

Royal Family News: James Hewitt Has This To Say About Being Prince Harry’s Dad #PrinceHarryhttps://t.co/q0wo4C0fha

The Royal Marriages Act 1772 states that all members of the royal family must obtain permission from the queen before they marry. Don’t even think about getting down on one knee before asking the queen’s permission!