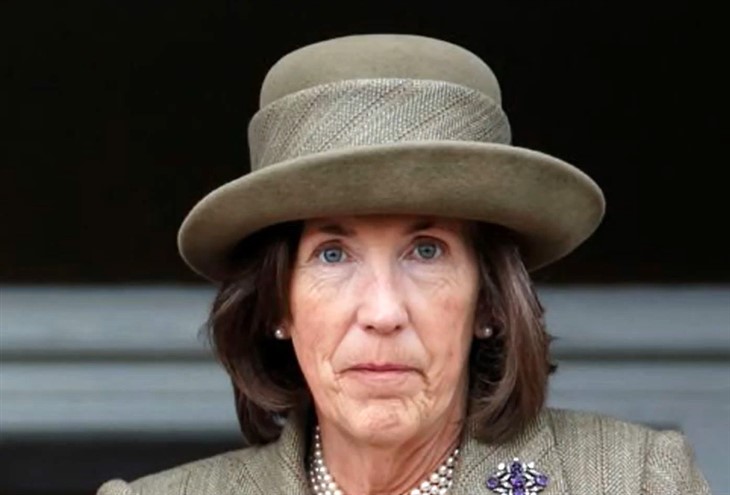 The Daily Mail’s royal correspondent Rebecca English indicated that Prince Harry has offered his condolences to Lady Celia’s family. Lady Celia was one of six godparents selected for Harry by his parents Prince Charles and Princess Diana in 1984.

Present at Prince Harry Duke of Sussex’s baptism were his parents, his brother Prince William and his godparents. The event was also attended by senior members of the Royal Family including the Queen, Prince Philip, and the Queen Mother. In addition, Harry’s maternal grandparents, Princess Diana’s parents, Earl Spencer and Frances Shand Kydd, were also in attendance.

Robert Runcie the then-Archbishop of Canterbury performed the ceremony at St. George’s Chapel.

Prince Harry Was Baptized At St. George’s Cathedral Where He Was Also Married

Lady Celia was invited to Harry’s marriage to Meghan Markle on May 19, 2018. Lady Celia was a member of the Queen’s inner circle of friends and was frequently photographed accompanying her to church.

Lord Samuel and Prince Harry Duke of Sussex’s godmother Lady Celia were married in 1981, a few months after he divorced his first wife Kathryn Eccles. The couple had three children together: The Hon. William Guy Vestey, The Hon. Arthur George Vestey and The Hon. Mary Henrietta Vestey. In addition, the couple had four grandchildren.