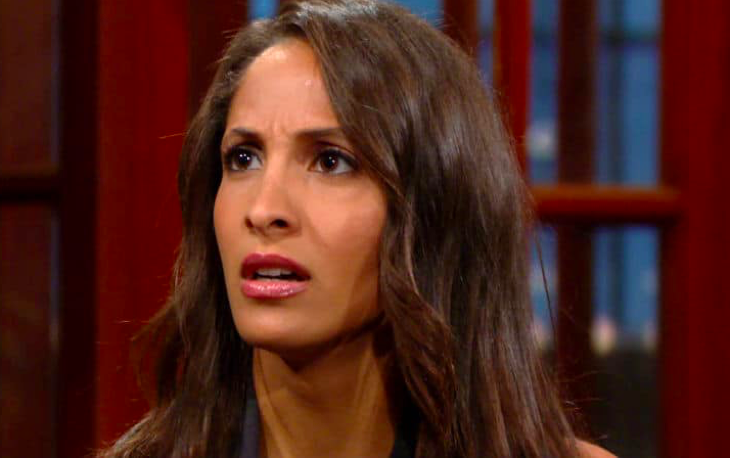 The Young and the Restless spoilers document that in Genoa City, Wisconsin Lily Winters (Christel Khalil) was first drawn to Billy Abbott (Jason Thompson) many years ago. In the relatively recent past, Billy was the person who felt compelled to tell her that Cane Ashby (Daniel Goddard) kissed Victoria Newman (Amelia Heinle). That proved to be the long set up to what’s developing now.

While Lane and Villy have been over for a while, Y&R fans are seeing the rise of BiLily. Khalil’s character may not recognize that she sees elements of Cane in Billy. But, with Billy apparently being framed for the shooting, Lily is going to be pulled into the vortex and potentially serve as his rescuer.

TheYoung And The Restless Spoilers – Did Billy Abbott Pull The Trigger?

It feels as though Billy is telling the truth. Plus, how could Y&R’s writing staff have Billy eventually be revealed as the shooter?

If Billy is guilty, then he would need to never be convicted since he’s the main character.

If Billy is innocent, Lily is positioned to become his champion. That process will help what projects as an exciting couple to bond.

The Young and The Restless News Update: Courtney Hope Just Quit This And Fans Are Stunned

It wasn’t that long ago that Lily did time in prison for causing the accidental death of Hilary Hamilton (Mishael Morgan). That specific experience and the earlier reference to Billy’s bolt to jail to inform her about Cane and Victoria’s indiscretions can clearly enable Lily to become an experienced sounding board.

The evidence against Billy is mounting, as his earbud matched one that was found and, most importantly, his gun seems to be the weapon that was used in the crime where Chance Chancellor (Donny Boaz), not Adam Newman (Mark Grossman), was shot.

The security system breach at the one-time Villy home seems to have been when the frame was being developed. Whether Adam or potentially Alyssa Montalvo (Maria DiDomenico), is behind the frame will come out in time.

The Young And The Restless Spoilers – BiLily Is A Compelling Couple

Billy has been through so much within the last year. Victoria helped pull him out of the throes of a mental breakdown, with Lily ready to become his rock this time.

Jill Fenmore Abbott (Jess Walton) made a wise choice in pairing Lily with Billy to run Chance Com. Jill is a Villy stalwart, so she wasn’t trying to create a new pairing. But viewers know that’s what’s happening on Y&R.

Billy’s latest life crisis means that he’ll need support. Vickie isn’t his go-to anymore and Jill isn’t in town that often. So, Lily is up.