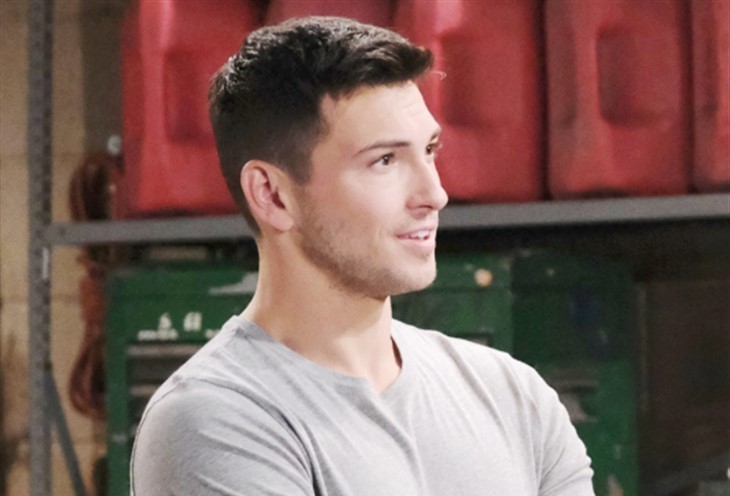 Days of Our Lives spoilers tease that in Salem Ben Weston (Robert Scott Wilson) may be receiving a very special Christmas present this year. As he struggles to hang Ciara Weston’s (Victoria Konefal) Christmas ornament on the Horton family tree, she will sneak up behind him and tell him they can do it together!

As Days of Our Lives viewers will recall, Ciara has been presumed dead for months now – she was kidnapped by Vincent Belman (Michael Teh) as revenge against Ben for killing his late fiancée, Wendy Taylor (Denice Duff). As far as anyone knew, she was shot and then perished in a fire when Vincent’s car exploded.

However, at the crime scene, Ciara’s mother and brother, Hope Brady (Kristian Alfonso) and Shawn Douglas Brady (Brandon Beemer), and Ben were at the scene when the car exploded, next to an airstrip. But the fact that nobody was found, and Ciara’s rings were found outside the car, gave Hope and Ben hope that Ciara may be alive, and had left her rings as a clue. Since then, Shawn has accepted his sister’s probable death, as has Ben, but Hope wouldn’t give up looking for her daughter and left Salem in search of her.

Before giving up, however, Ben hunted Vincent down and would have killed him with his bare hands if he had not been prevented from doing so by Shawn! Since then, Ben has pined away for Ciara, sometimes not even having the will to live. Ciara has visited him a few times in his dreams to encourage him to keep living and keep fighting!

Sometimes it is not until someone has given up on something that the answer comes and the desired result manifests itself. There is an old saying, usually given when someone has lost their love, that if you love something and set it free, and it comes back it’s yours; but if it doesn’t, it was never meant to be. Luckily for Ben’s friends and what he has left of his family, no one has told him that – they would have been met with hands around their neck! 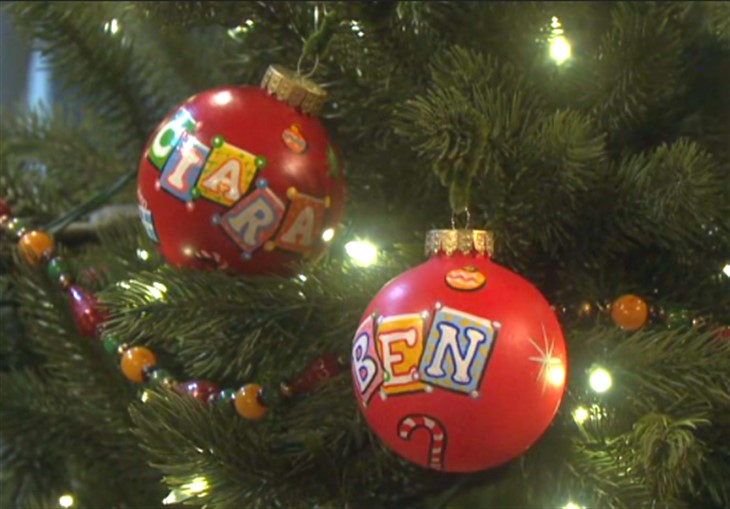 Ben would not have reacted well to that saying at ALL! “Time heals all wounds” is another cliché that Ben would not have accepted or reacted to well, either. But day by day, minute by minute, he’s managed to go on with his life, although he has been very lonely and depressed. Many people who have lost loved ones become deeply depressed during the Christmas holidays, and Ben is probably no exception.

Still, he is invited to the Horton house for the annual trimming of the Christmas tree, where everyone hangs up their own personalized Christmas ornament. As he struggles to hang Ciara’s ornament, suddenly a hand reaches out and touches his; and a voice tells him it’s okay, Ben – we can do this together. It’s Ciara, and their ornaments hang side by side perfectly matched! Time will tell if Hope has found Ciara and she’s come home, or if again, she’s only a ghost of Christmas past!