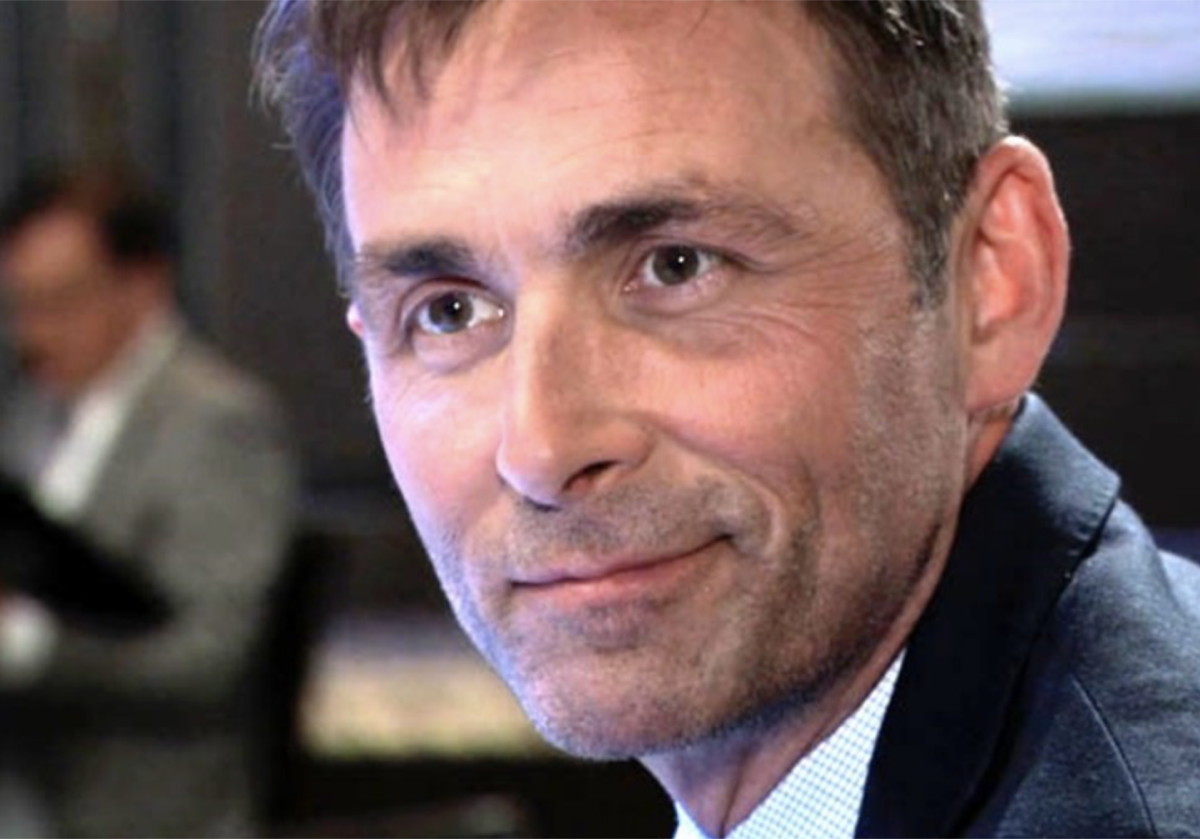 General Hospital (GH) spoilers tease that in Port Charles, NY much was made about Valentin Cassadine (James Patrick Stuart) and his big to take over the Quartermaine family business, ELQ. But does Valentin still want the company, or could he score points with Nina Reeves (Cynthia Reeves) by returning the company to the family? Valentin make plays for many of the Quartermaine’s shares. He acquired Nelle Benson’s (Chloe Lanier) shares and Brook Lynn Quartermaine’s (Amanda Setton) also came into Valentin’s possession through trickery. But now that he has seemingly won, does Valentin even really still want ELQ?

There is no doubt that ELQ can be a lucrative company. And Valentin is very skilled at turning companies such as ELQ into even more profitable acquisitions. When he ran Cassadine industries, it was a very successful time for the company. But recent events may make owning ELQ more trouble than it’s worth.

Lulu Falconeri (Emmy Rylan) recently suffered grave injuries in an explosion at the Floating Rib. Lulu and Valentin’s daughter. Charlotte Cassadine (Scarlett Fernandez) will need Valentin more than ever. And running the Quartermaine family business may need to go on the backburner as Valentin helps care for his daughter as she faces the loss of her mother.

GH Spoilers – In The Eyes Of Nina Reeves

General Hospital Spoilers – Valentin Cassadine Has A Heroic Side

Recently, Valentin’s more human side has been on display lately, He fired Martin Grey (Michael E Knight) for wanting to take advantage Lulu’s injuries in a custody bid for Charlotte. And Valentin has also tried to help Alexis Davis (Nancy Lee Grahn) as she struggles with her alcoholism.

But the one thing that may drive Valentin to keeping ELQ is something that even he isn’t aware of just yet. Valentin and Brook Lynn recently had a night of passion, and just before Brook Lynn left down, it seemed as though she may be pregnant with Valentin’s baby. If that’s indeed the case, Valentin may want to keep ELQ as part of his unborn child’s legacy.

Does Valentin still want ELQ? Or with everything that has happened with Lulu, would his time be better spent caring for Charlotte? And what if Brook Lynn is carrying his baby? Anything can happen in Port Charles, so stay turned to General Hospital airing weekdays on ABC and don’t forget to check back right here for all your General Hospital news, information and spoilers!