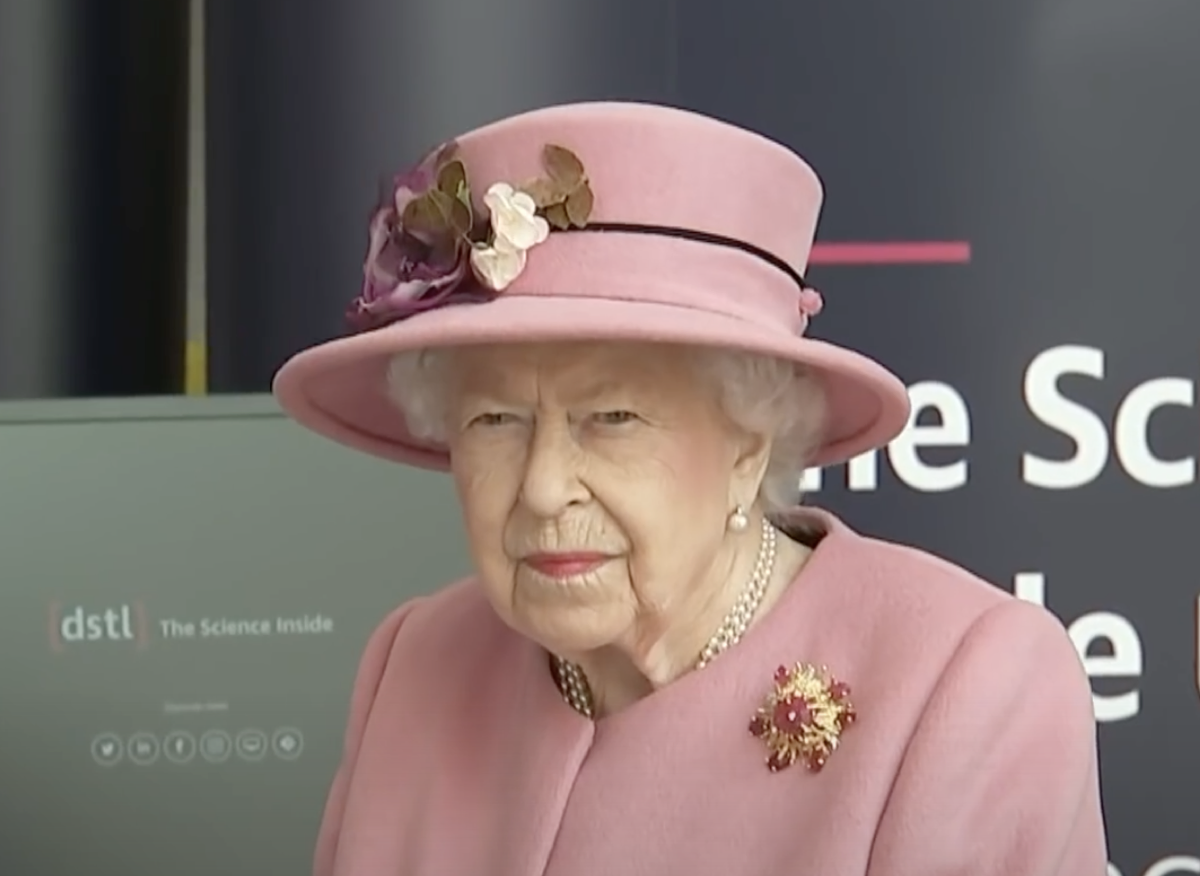 British royal family news reveals that Queen Elizabeth may have stumbled upon an ingenious and legit plan to skirt the United Kingdom’s, “household Covid rule’s” this Christmas. If true it would allow her to see her beloved grandson and his wife, Kate Middleton.

So, how does the Queen imagine getting out of the two household rule? According to an insider, Her Majesty was crushed to learn she would only be able to spend Christmas with two other royal households due to the coronavirus rules.

However according to 9Honey’s Natalie Oliveri, the crafty queen has put her mind to work solving the pesky problem. Oliveri explained, “It is going to be very different this year,” and said that the Queen could use the Boxing Day hunt to spend the holiday period with her family including William and Kate.

How will the queen mange to see her family and still be legal with COVID rules?

“The Queen is only allowed to have two other royal households with her on Christmas Day,” she added, “It sounds like she has picked Prince Edward and his wife Sophie, the Countess of Wessex, and their two children.”

“Prince Charles and Camilla could also be invited. But then that’s it. The Duke and Duchess of Cambridge are likely to face the axe this year. If the children do go, they have been told they are not allowed to hug the Queen.”

“They are not allowed to hug Prince Phillip and that would be really, really hard. They are 94 and 99 years old after all. The Queen, though, has come up with a plan though to get around those two household rules.”

“On Boxing Day, they have the Boxing Day hunt, when the Royal Family go out and shoot pheasant and they shoot deer. The Queen is likely to get around those household rules because that hunt is classified as a sporting event.”

In that case, over two dozen people can attend, so if the queen works out the logistics, she can have her family around her on Boxing Day.