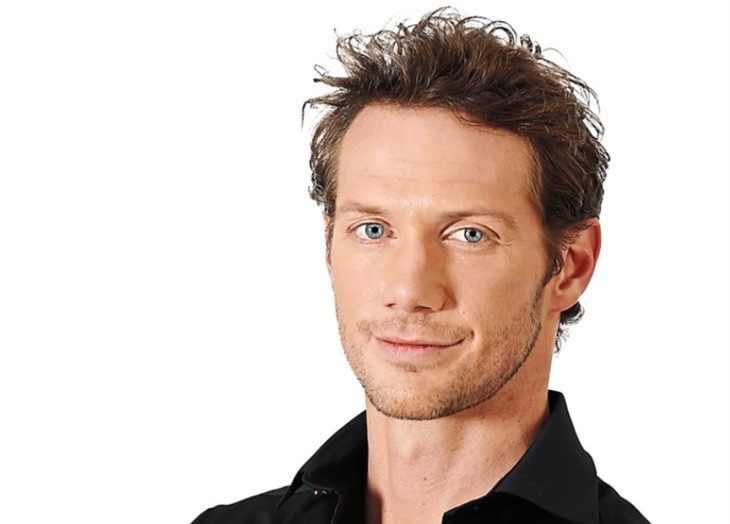 General Hospital spoilers say that time certainly goes by fast when you are having fun, right? Well, that’s probably what Johnny Wactor (Brando Corbin) is probably thinking to himself as the handsome and talented actor is about to celebrate his one-year anniversary on the hit ABC soap. That’s right, it’s been one year since Brando made his debut in Port Charles, playing everything under the sun from Sonny Corinthos’ (Maurice Benard) cousin, to a military vet, to Dev’s fake dad, to a garage proprietor and so much more. Here’s what you need to know.

Speaking to Soap Opera Digest in a new interview, Johnny says that while this year has certainly been different because of the interruption in filming due to the global pandemic that has been Covid-19, he is certainly loving every minute that he’s on the show and feels grateful to even be here. He also says that there have been a lot of variety and opportunities from within the show.

Johnny puts it this way, “One of the reasons I wanted to be an actor is for the variety of different offices, so to speak, that I would get to work in, and I’ve got that variety right here in Port Charles. I don’t know how many people are on the show but it seems like a couple hundred! I think I’ve met someone new almost every day that I have been on the show, and that’s exciting. I love that there is really nothing off-limits on General hospital.”

What’s more, Johnny also says that he loves the stability that General Hospital provides. He says that he couldn’t be any happier of the fact that he has achieved his dream, mostly because of the consistency that the show has provided for both him and his career. With that said, General Hospital fans will have to continue tuning in every day to find out what’s in store for his character, Brando. In the meantime though, congratulations to Johnny, as we hope we get to see much more of him in the future weeks, months, and years!