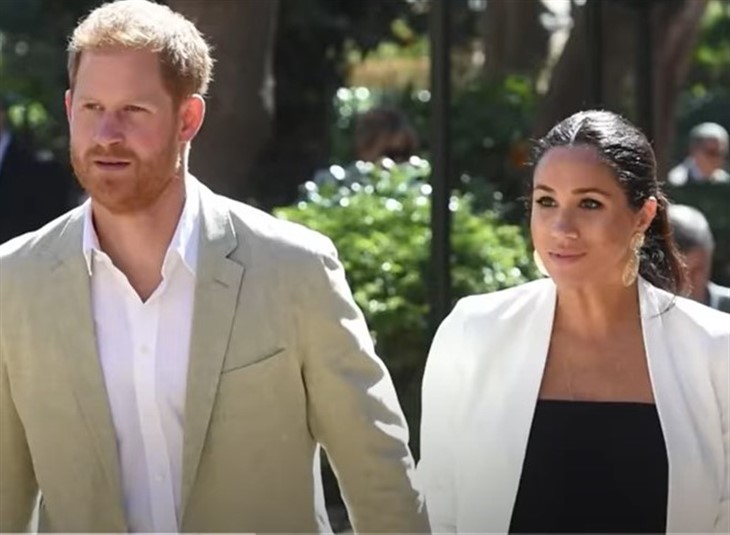 British royal family news shows that Prince Harry and Meghan Markle, Duke and Duchess of Sussex, are not winning any fans by choosing to avoid the United Kingdom for an extended period of time.

Two royal watchers talked about their seeming allergy to Britain and the reasons that could be behind their non-show since April.

According to royal biographer Angela Levin, Harry, and Meghan could be loath to come back and encounter the discomfort that no doubt has been introduced as a result of their wayward behavior which includes criticizing his family in public on numerous occasions.

Why haven’t Prince Harry And Meghan Markle Gone Back To See His Family?

She talked to talkRADIO’s Mike Graham about the ever-increasing length of time that the Duke and Duchess of Sussex have spent away from the UK. Both royal watchers were not pleased with the couple’s behavior and in fact, were quite direct about their feelings.

Both expressed concern that the clock is running down when it comes to 94-year-old Queen Elizabeth and her 99-year-old husband Prince Philip.

Graham said, “When we think about what the world has gone through this year, in particular, it’s not really anybody’s fault that people are far away from one another.”

But he also noted, “But there doesn’t seem to be any urgency from California, from Harry and Meghan, to come back and see Prince Philip, who is not getting any younger. The Queen is also racking up the years, and anybody else in the family.”

“They could have come home for Christmas, couldn’t they? It’s not as if they’re spending it with her dad.” To this burn Levin agreed saying, “I think they’re cowards, I think they don’t want to do that because they will feel awkward.”

“The conversation will be awkward and I think they’re just cowards staying away. There’s no reason why they couldn’t come.”

She added, “If they do, they won’t be able to have their little cottage because pregnant Eugenie and her husband are in there.” Reportedly the Sussexes have offered Frogmore Cottage, their UK-based home, to Harry’s cousin, Princess Eugenie.

But Harry has confirmed that he is planning on returning home in time for the 2021 Rugby League World Cup; obviously, he has his priorities straight—not.