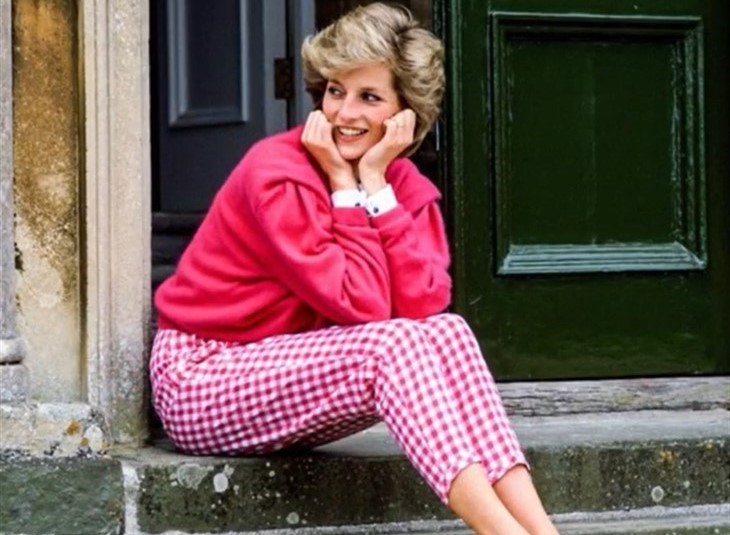 British Royal family news reveals if there’s one thing that we learned about United Kingdom’s Princess Diana during the short 37 years that she was alive, it’s that her heart belonged to her two sons, Prince William and Prince Harry. She loved both of her boys more than her own life. Even though William was just 15 and Harry was 12 when their mother died, they’ve done everything they’ve can to continue on her legacy of helping those in need and of course, showing love to those who feel unloved.

With that said, it’s without a doubt that Diana would have been left completely heartbroken knowing that her two sons are barely on speaking terms these days. That’s why we’ve for three things that Princess Diana would have done to help heal the current rift between Prince William and Prince Harry. Check it out below and let us know what you think.

While no one knows exactly what goes on behind closed doors for the royal family, there has been much speculation that Prince Harry left things on bad terms with the royal family before he and Meghan Markle packed up their things and moved from London to start a new life in Los Angeles. There is no way that the Princess of Wales would have tolerated that. She would have at least made sure that William and Harry had an opportunity to iron out their issues.

#2 She Would Know That Communication Is Everything

Princess Diana made it pretty clear that she always felt like things could have been better for her behind closed doors at Kensington Palace if there were more honesty and communication, especially when it came to family matters. One of the great things about Diana was that she was a keen listener. She would have listened to both William and Harry’s grievances and at least tried to meet in the middle.

While Diana did say that it was very important to her that she make sure that both William and Harry know their dutiful responsibility to the crown, family meant everything to her. She once said, “Family is the most important thing in the world.” “I don’t go by the rule book … I lead from the heart, not the head.”