The Bold And The Beautiful Spoilers: Should Liam Reveal He Slept With Steffy? Vote Now! 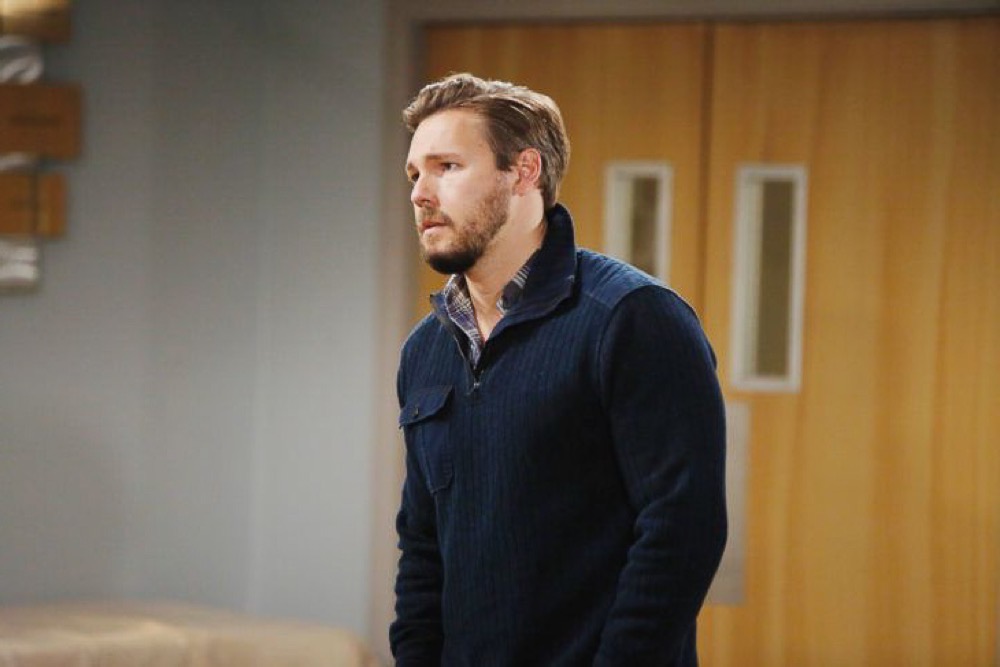 The Bold and the Beautiful spoilers tease that Liam Spencer (Scott Clifton) has a decision to make. He can tell Hope Spencer (Annika Noelle) what happened at the cliff house, or try to keep what happened with Steffy Forrester (Jacqueline MacInnes Wood) a secret.

Of course the first choice will be hard and create repercussions that could include divorce. Liam has walked himself into a corner and then made matters worse by accusing Hope of cheating on him with Thomas Forrester (Matthew Atkinson). So, if Liam chooses the second option, then the eventual reveal will almost certainly create a negative outcome.

The Bold And The Beautiful Spoilers – Liam Spencer Has No Control

Why in the name of Lope did Liam say nothing when he saw Thomas kissing whom he thought was his wife? That was out of character, even considering that Liam was shocked by what he believed he witnessed.

Is it believable to think that Liam would work himself into a frenzy, bolt to Thomas’ apartment because a Global Positioning System tracking application showed that Hope was apparently still in Thomas’ apartment, and then he’d restrain himself by not confronting Thomas and whom he thought was Hope?

The above is a debatable moment within what is a good storyline. B&B fans are probably willing to accept that plot point in order to advance the arc. In so doing viewers must digest that Liam, who had no impulse control on that specific evening, left Hope in Thomas’ arms.

The Bold and the Beautiful Spoilers: Annika Noelle Talks The ‘Hope’ Doll And How The B&B Team Worked Their Magic

B&B Spoilers – Hope Spencer Will Be Crushed Either Way

Learning about the cliff house incident will hurt Hope badly. But if Liam tells her what happened right away she would eventually be able to acknowledge that he recognized his mistake and was seeking immediate forgiveness. Whether Hope would be able to remain married to him in that instance is questionable.

Lope will likely be done if Liam withholds what happened from Hope for any stretch of time. He would, in effect, be attempting to cover up his moral crime. And the cover-up is often what causes people to be caught in daytime.

Create your own user feedback survey

The Bold And The Beautiful Spoilers – Possible Outcomes Considered

B&B does push certain elements of its storylines rather quickly at times. So, there could be a voluntary admission in the very near future. But that would prevent this part of the plot from being worked for all its worth.

A more likely scenario has Liam and Steffy deciding to remain, mum, while Thomas is in health crisis mode. A number of days pass and the former Steam continues to rationalize saying nothing because they’ve handled what happened between themselves and don’t want to hurt Hope and John Finnegan (Tanner Novlan).

At that assumed point, the story could be stretched through Steffy learning that she’s pregnant with either Liam or Finn’s child. And then a paternity test could be used as the climax, as it was when Liam found Steffy’s printed test results in her purse in the backyard at the cliff house.