The Young and The Restless News Update: Mark Grossman Talks What’s Next For Adam Newman 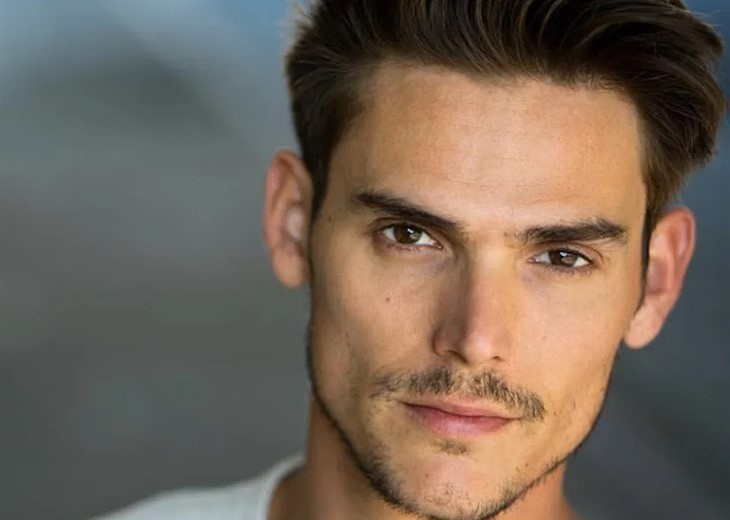 CBS The Young and the Restless spoilers reveal that Mark Grossman (Adam Newman) is in a front-burner storyline right now, and he recently sat down with Soap Opera Digest to talk about the trajectory his character is on.

Right now Adam is in a mental institution after going very dark. What does Grossman think of the plot? “It’s been a lot of fun; really juicy stuff with his internal struggle. I feel like I might lean in a little too dark at times, but that’s in part with how fast we have to shoot.”

He added, “If Adam is going to the loony bin then I have to justify how he would get there, so it’s always tricky if I’m taking this too far. I feel that’s the danger with this stuff, that it could fall into caricature land. The hard thing is keeping this grounded in reality and making it as real as I can.”

Y&R Spoilers – Adam Newman Has Been A Very Bad Boy

Grossman has a unique take on Adam’s being held against his will and hopes that something good can come of it. “I hope there’ll be some redemption on the other side of this,” said Grossman. “What I do like is that people are always saying that Adam is a sociopath, but sociopaths don’t have a conscience and this shows that he does have one.”

He is referring to Adam’s regret at killing a man when he was a young child. His father Victor Newman (Eric Braeden) covered up the accident and Adam is having a hard time processing that. “That was such a huge thing that Victor kept from Adam for his entire life, and he feels a very deep sense of betrayal.”

He went on to say that the relationship between father and son, “has always been that push and pull, and butting heads. Whether he wants to admit it or not, deep down Adam wants to be loved by his family, but anytime Victor does anything, Adam is always suspicious of it and wants to know what’s really behind it.”

Where will this story end? Right now Adam is so angry it’s hard to imagine that he would be capable of doing the work necessary to get out of his predicament.