The Bold And The Beautiful Spoilers: John McCook Explains Eric And Shauna, It’s About Charm And Martinis! 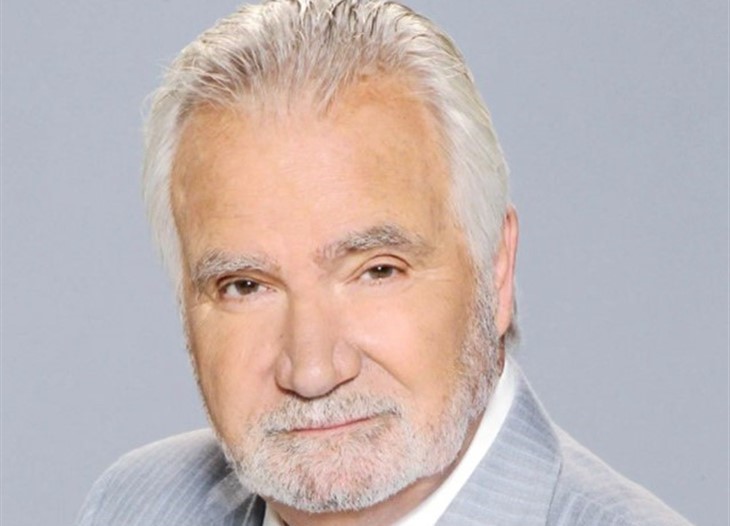 The Bold and the Beautiful spoilers reveal that in Los Angeles Eric Forrester was enjoying Shauna Fulton’s (Denise Richards) company while separated from his wife. Even though it’s supposedly innocent, viewers don’t trust Shauna. So, what’s the true nature of their relationship? The actor explained how Eric really feels and it sounds like it could go either way.

The Bold And The Beautiful Spoilers – Shauna Fulton’s Secret

B&B spoilers reveal that Shauna sure was acting sneaky and suspicious. While Quinn was separated from her husband, she thought Shauna would leave the Forrester estate property. However, she didn’t and remained at the house with Eric while Quinn was staying elsewhere. Despite promising to leave, Shauna stayed right where she was. She even kept it a secret from her daughter. If it was so innocent and platonic, then why be so shady and secretive about it?

The Bold And The Beautiful Spoilers: Should Liam Reveal He Slept With Steffy? Vote Now!

Viewers still wonder about Shauna’s intentions. Was she really trying to reunite Eric and Quinn or was it a slow-burn seduction? She kept saying all the right things even when Quinn was lashing out. Meanwhile, Eric kept gushing about Shauna being such a human being. So, we have to wonder if playing the noble and supportive BFF is just part of the con.

The Bold And The Beautiful Spoilers -Eric Forrester’s Odd Friendship

The Bold and the Beautiful spoilers reveal that some viewers believe Eric and Shauna have slept together already. It’s hard to see Eric betraying his wife because he couldn’t think of anything or anyone but Quinn. He’s also not the type to keep secrets, so he would have admitted to it already. However, soaps do surprise us sometimes.

So, what is really going on with Eric and Shauna? He finds her easy to talk to, and she actually listens. He appreciates her honesty and not overreacting to everything. She’s a positive person who doesn’t bash others, even those she doesn’t like. All these things are the complete opposite of Quinn. So, it would be easy to see Eric fall for Shauna. Here is what McCook had to say and it sounds like the relationship could go either way.

“She [Quinn] can sense that Eric finds Shauna a charming martini partner. It’s fun for him to have her there. It’s an interesting situation: Eric has this one incredibly strong woman he admires and has chosen to live his life with Quinn, and then he has this fun, bubbly, entertaining woman on the other side in Shauna.”

The Bold And The Beautiful (B&B) Spoilers: Hope Tells Thomas That Liam Is A…