The Crown Season 5: Why We Are Looking Forward To Seeing Elizabeth Debicki As Princess Diana 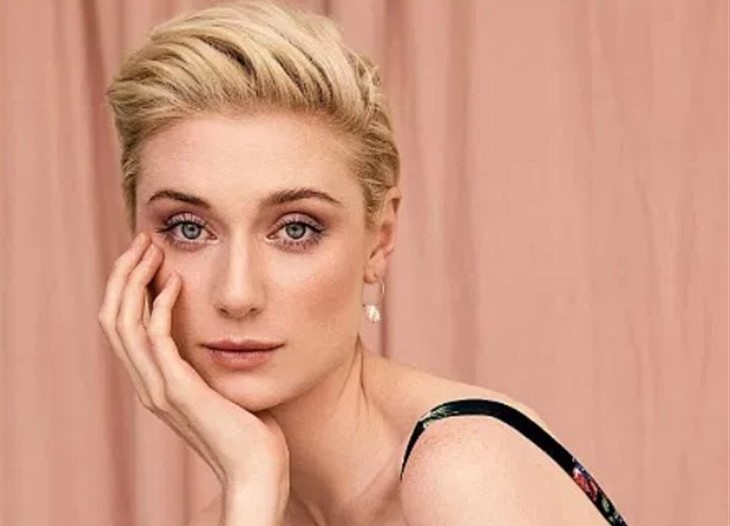 With everyone still talking about all of the high royal drama that The Crown Season 4 has gifted with us, many fans of the much-hyped about Netflix series is already looking forward to both seasons five and six. While producers are certainly keeping a lot of details about the next season under wraps, we do know that Princess Diana will have a new face in the form of actress Elizabeth Debicki. Here are five things you need to know about this beautiful, talented Aussie actress.

#1 Her Stature Reminds Everyone Of Princess Diana

Even though Elizabeth Debicki is known in Hollywood as an Australian actress, she was born in Paris to a Polish father and an Australian mother of Irish descent. Seeing how she is almost 6 foot 3 inches tall, a lot of people have already said that her physique and her stature definitely reminds everyone of Princess Diana.

From her divorce to Prince Charles, to trying to make a name for herself as a divorced royal and humanitarian, and to her untimely death, it goes without saying that Elizabeth is going to play some of the darkest moments of Princess Diana’s life before her death in 1997.

Not only was Princess Diana known as the People’s Princess and the Queen of Hearts, but she also had quite a lot of friends and supporters in the celebrity world and most notably Elton John, who is still very close with Diana’s sons Prince William and Prince Harry to this very day.

Royal Family News: Why Is The World Asking If Kate Middleton And Prince William Sleep In Separate Beds?

Everyone remembers that bombshell interview with the BBC’s newsmagazine Panorama in which Martin Bashir interviewed Princess Diana at Kensington Palace. It has been planned and carried out both in secrecy. During their conversation, Diana opened up about her depression, self-harm, bulimia, and even some of her infidelities.

Season 5 Will Be All About Princess Diana Spencer

Let’s face it: The Crown Season 5 will all be about Princess Diana, and we are certainly here for it. “Princess Diana’s spirit, her words, and her actions live in the hearts of so many,” Elizabeth Debicki said in a statement, shared to The Crown’s Twitter. “It is my true privilege and honor to be joining this masterful series, which has had me absolutely hooked from Episode One.”