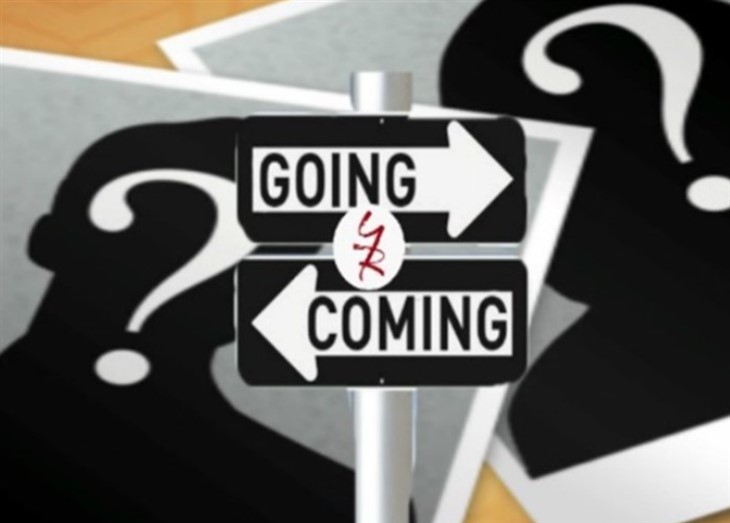 CBS The Young and the Restless spoilers confirm that young actress Sophie Pollono returns for the Wednesday episode of the number one rated soap opera based in Genoa City, Wisconsin.

The Young And The Restless spoilers – Sophie Pollono Is Back

Sophie Pollono played the role of Delia Abbott from 2011 – 2013. As fans know she left the canvas in a tragic manner, the victim of a terrible accident.

On Wednesday, December 16 Delia appears to her father Billy Abbott (Jason Thompson) in a dream. Delia has long haunted his life and dreams as he has never recovered from the shock of losing his young daughter.

The episode centers on prisoner Billy Abbott, who could be facing a long prison sentence. As he finds himself out of control and with no control over the events of his being framed for a shooting, Billy gets reflective.

It is not the first time that Delia has appeared to her dad in his time of need, but somehow he keeps screwing up. Time and again Billy gets caught up in revenge schemes against Adam Newman (Mark Grossman) who is the one who fatally struck Delia leading to her death.

The Young And The Restless Spoilers – What Happens To Billy Abbott Next In Genoa City?

But this time around the crime he is being accused of appears to be a setup. Billy is being framed for trying to kill Adam Newman (Mark Grossman) and shooting Chance Chancellor (Donny Boaz) instead.

Pollono has returned as Delia in dream sequences in the past in 2014, 2015, and 2016, with today’s appearance her first comeback in four years.

The Young And The Restless Spoilers: Nick And Phyllis Destined To Remarry, Or Split? https://t.co/Mi2VvHtpAD pic.twitter.com/kL8ysK9kXc

Every time the girl tries to reason with her dad and for a short time, he appears to heed her warning. Yet once again he is on the horns of a dilemma because he went after Adam to make him pay for his daughter’s death.
How will this storyline turn out? Hopefully, Billy sees the error of his vengeful ways. The whole mess was set in motion when he published an inflammatory story about Adam’s past killing of a man. Now the chickens are coming home to roost and it remains to be seen if Billy learns his lesson this time around. He has much to live for including family and romance so maybe this time will be different.