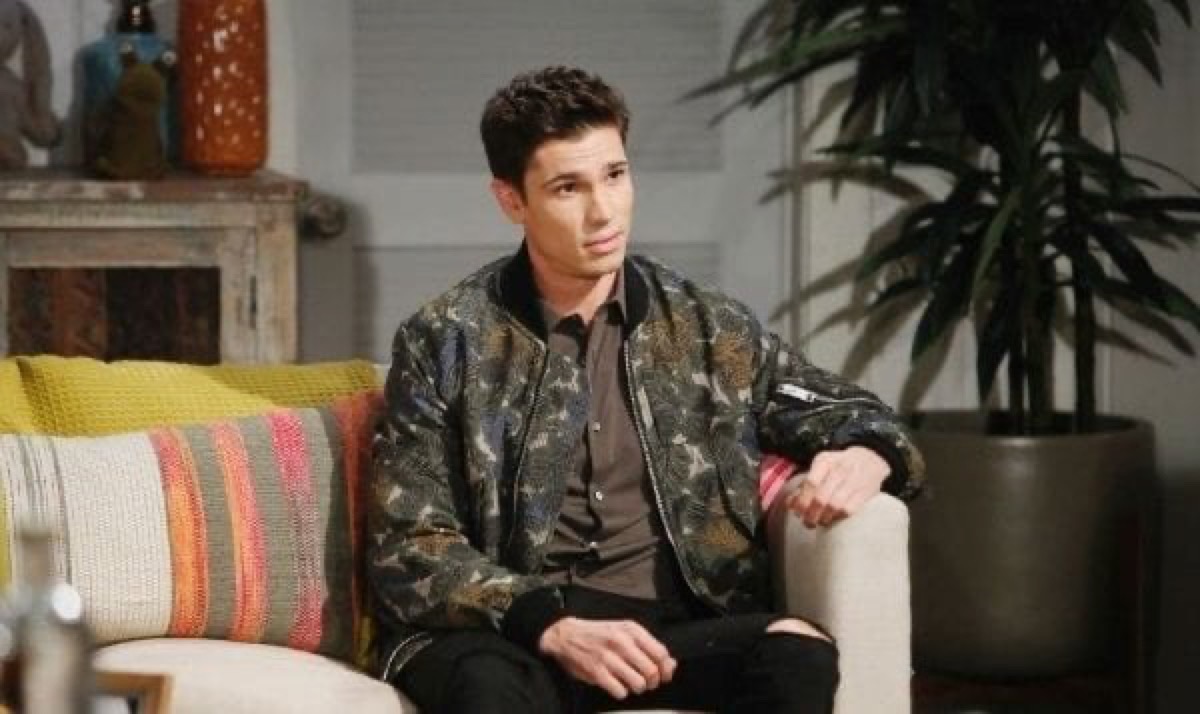 The Bold and the Beautiful spoilers tease that in Los Angeles Hope Spencer’s (Annika Noelle) mirage of marital bliss will soon end. Of course, soon is subjective in the daytime world.

Liam Spencer (Scott Clifton) is beside himself, knowing that the retro trip he recently took with Steffy Forrester (Jacqueline MacInnes Wood) could crush Lope. But if he does as Steffy recommended, then Hope won’t learn the truth.

The Bold And The Beautiful Spoilers – John Finnegan’s Antennae Up

John Finnegan (Tanner Novlan) is a very intuitive individual. As part of his medical vocation, Finn has a sense for people.

Hope’s tell to him about Thomas Forrester’s (Matthew Atkinson) mingling with the mannequin was a key point in the plot. That specific information allowed Finn to learn about Liam’s recent state of mind.

Hope and Thomas didn’t kiss, as Liam believed. But the timeline of when that series of events happened, which included Finn’s presence at Thomas’ apartment, will eventually be pieced together. At that point, a logical diagnosis will become clear.

Liam’s believes that he needs to tell Hope what happened. He tried to impress upon Steffy that Hope would naturally be upset, but would eventually forgive him.

Steffy successfully convinced Liam to recognize the number of adult and child lives that would be impacted if he came clean to Hope. Liam relented and is remaining silent. But this is a chatty group, so one overheard conversation, or a Freudian slip, could quickly torpedo the secret Steam ship.

Love exists alongside trust, or so Hope has convinced herself. She sees Liam as he sees her. The difference is that Hope lived by her vows and never crossed any line with Thomas.

Meanwhile, under the shadow of the famous Liam and Steffy photograph at the cliff house, a mutually inebriated Steam decided to take a trip to the past. Their resultant lack of regret actually served to confirm that this pair still loves each other as much as ever. But their mutual decision not to self-reveal feels like a limited-run series with a coming conclusion

However the news is overheard, inadvertently spilled, or even determined through guesswork, Hope is bound to be emotionally devastated. Finn will surely feel betrayed as well, with Noelle’s character the person he can commiserate with when that climax in this developing storyline arrives.