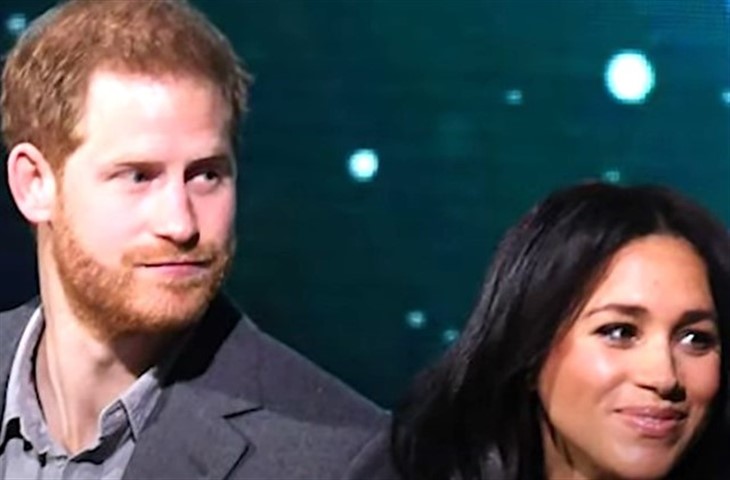 Royal Family news reveals Prince Harry and Meghan Markle, Duchess of Sussex are set to become the 10 billion dollars, the royal family. The couple is not only about to kick off their charitable foundation Archewell, but they’ve also signed two multi-million dollar contracts with Netflix and Spotify, possibly making them not only the richest royal couple not, but perhaps in history too. That might give Prince William and Kate Middleton many reasons to be jealous. Here are three reasons below.

It goes without saying that Prince Harry and Meghan Markle are definitely thinking ‘big,’ and by that we mean they are looking to capitalize on making sure that their voices are heard on not just a small community scale but a global one, too. Just like they did when they were still working members of the British Royal Family, Harry and Meghan might be overshadowing all of William and Kate’s royal – but seemingly smaller – efforts.

From Netflix to Spotify and collecting paychecks for their various speaking engagements, Prince William and Kate Middleton’s royal engagements might look like child’s play compared to Prince Harry and Meghan Markle’s multi-million dollar media plans. The Sussexes are not just visiting a small charity in the southwest of England, they are taking their brand global. There’s also the possibility that their impact will be felt from one side of the world to another.

While Prince Harry has been used to living in the shadows of his brother for many long years, with the help of Meghan Markle he’s managed to not only break out from the confines of the royal family, but also create a new identity for himself. It might no longer matter who is the future King of England anymore, especially as Prince Harry continues to be a royal that forges his own bigger and maybe even better path.