Royal Family News: Mike Tindall Spills The Beans On What The Queen Eats On Christmas Day 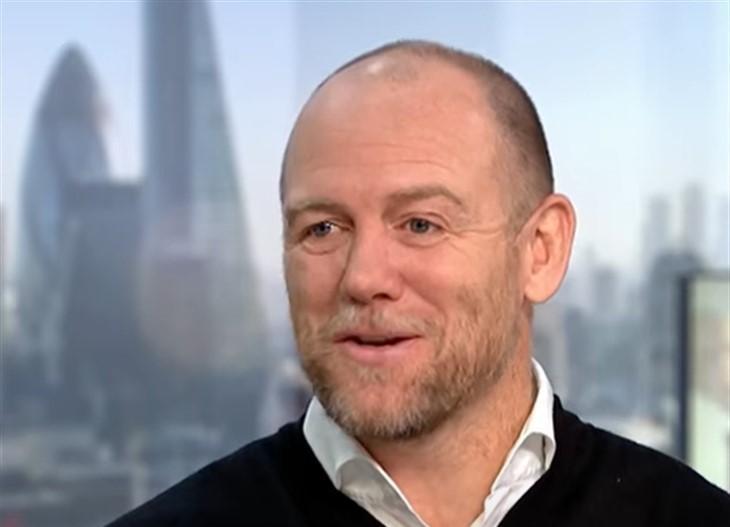 British royal family news shows that the queen’s granddaughter Zara Tindall is married to United Kingdom ex-rugby hero Mike Tindall who also hosts a podcast. The chatty and gregarious host shared last week that he and Zara are expecting their third child and apparently he’s also spilled some beans about the queen herself. This insider dish is quite “delicious” and we’re not sure Her Majesty would approve of his tattling! What did he reveal? Only that the Queen eats her Christmas dinner cold!

Mike Tindall is married to the Queen’s eldest granddaughter, Zara Tindall, and as such he has spent many Christmases celebrating at Sandringham with the royal family. No one knows better how the royals celebrate than an insider, and this one isn’t afraid to chat about it.

So, what exactly do the queen and her family eat for Christmas dinner? According to Mike, the Christmas menu doesn’t include a warm feast–they eat a cold Christmas meal but for a very good reason.

On his podcast, Mike said that the Queen gives the Sandringham staff the day off on Christmas Day which translates into feasting on a cold buffet! Don’t feel too bad for the fam though, it seems that on Christmas Eve things are much different.

Royal Family News: Prince Andrew’s Role As Colonel Of The Grenadier Guards To Get Ripped Away? #PrinceAndrew #RoyalFamilyhttps://t.co/uiZUVD6Aip

Don’t Expect A Warm Meal At Christmas If You Dine With The Queen!

“Christmas Day is a little quieter because it’s actually a cold buffet because they give everyone the day off, and their big day is Christmas Eve,” he said.

It wasn’t always this way, however. In previous years Her Majesty and the family dined on turkey with all the trimmings plus much more on Christmas Day.

Former royal kitchen chef Darren McGrady once said, “After church, that’s when they have a big lunch that includes a salad with shrimp or lobster, and a roasted turkey, and all of your traditional side dishes like parsnips, carrots, Brussels sprouts, and Christmas pudding with brandy butter for dessert.”

Christmas In The Time Of COVID Will Be Very Different

This year the Queen and Prince Philip will spend Christmas at Windsor Castle, canceling the Sandringham celebrations due to coronavirus restrictions. But they may be joined by a select few other family members, maybe Prince Charles and Duchess Camilla or Princess Anne.

US-based Prince Harry and Meghan Markle for sure aren’t coming to the palace, and as for the Duke and Duchess of Cambridge and their children Prince George, Princess Charlotte, and Prince Louis, they will be with her parents Michael and Carole Middleton.