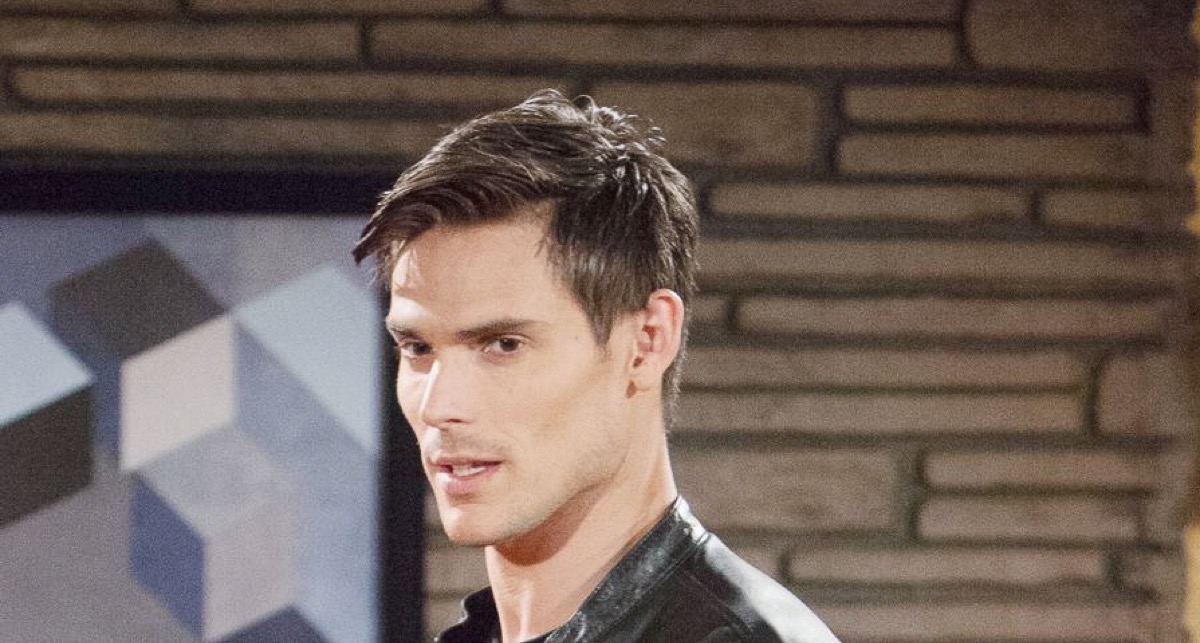 The Young and the Restless spoilers document that in Genoa City, Wisconsin Adam Newman (Mark Grossman) has been cleared, but in a different way than Billy Abbott (Jason Thompson). But Adam’s status still doesn’t give him the peace of mind that his father knows he needs.

Rey Rosales (Jordi Vilasuso) believed that Adam had the capacity to set up his own hit and then frame Billy. Alyssa Montalvo’s (Maria DiDomenico) arrest and admission of guilt means that Adam was her intended victim.

Grossman’s character, seen in retrospect, is actually someone who endured a mental health breakdown. He wasn’t scheming, which many thoughts as possible, if not likely. But, as Victor Newman (Eric Braeden) knows, his son is still recovering and needs support.

The Young And The Restless Spoilers – Kansas Storyline Put To Bed

It was a good arc, as Adam’s unknown involvement in the death of A.J. Montalvo (Marcus DeAnda) was revealed. With that news came a deeper understanding of the connection Adam has with his father.

Victor’s protection of Adam, decades ago and in the present day, can now be viewed with a perspective that only the Moustache and the caretaker at the farm where young Adam (Dane West) once lived understood. But the character Grossman now portrays hasn’t been able to bring himself to recognize Victor’s paternal instincts in his own regard.

It’s all well and good that A.J.’s death and Alyssa’s revenge plot have been presented and resolved. But what about the unresolved tale involving Las Vegas, Nevada?

As viewers recall, Adam is known to have accidentally killed one person beyond Delia Abbott (Sophia Pollono) and A.J., with that character being a suspect Chance was pursuing in Vegas. His widow was apparently informed by Alyssa of Adam’s actions. Now, it’s fair to wonder if the update Alyssa relayed to Billy about that widow was accurate and if so, when that woman will also go after Adam?

Viewers haven’t seen the widow of the man Adam blocked from killing him and Chance. Y&R hasn’t focused much on this loose plot point either. So, this part of the connected story is purposely time-delayed or has been shelved.

The Young And The Restless Spoilers – Chelsea Lawson Comes Into Focus

Chelsea Lawson’s (Melissa Claire Egan) aneurism is a serious matter. She’s already fainted on a few occasions and has received follow up from her doctor, which Adam is aware of.

Viewers are now preparing for Chelsea’s health to become a focal point now that Adam’s attempted killer now locked up. Mix in Christmas and New Year’s theatrics and the next Adam-connected drama is set to be presented.