Royal Family News: 5 Reasons Why We Are Totally Crushing On Princess Eugenie 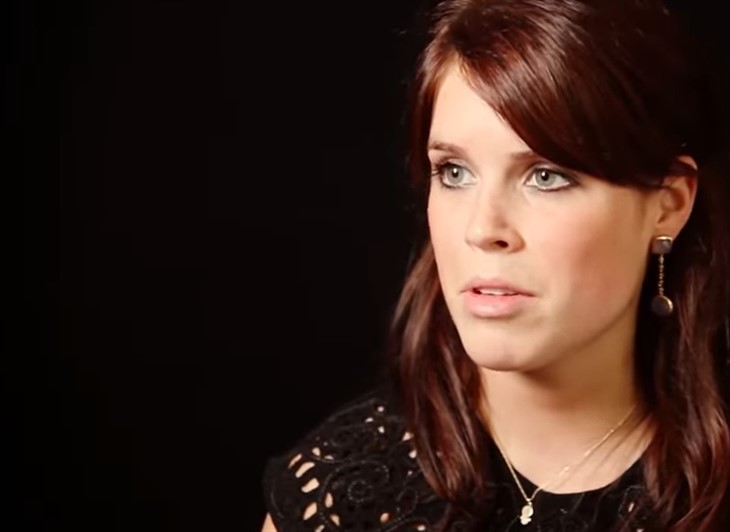 British Royal family news reveals she might not get as much attention as Kate Middleton and Meghan Markle, but Princess Eugenie is someone who is on many royal radars. In fact, we’ve got five reasons why we are totally crushing on this not-so-typical royal princess. Check it out below.

Regardless if she’s showing off her stylish wardrobe or if she’s wearing the latest in maternity fashion, Princess Eugenie is clearly a royal fashionista in the making. While she might not get as much attention for her red carpet looks like Kate Middleton and Meghan Markle do, a lot of people have praised Eugenie for her very chic street style. After all, there aren’t many people who can make platform snow boots look as good as Eugenie, right?

#2 She’s Not Someone Who Is Looking For Drama

While there’s no doubt that Princess Eugenie’s parents, cousins, and many other members of the royal family have made headlines for their scandalous behavior, Princess Eugenie is not one of them. In fact, she’s someone who doesn’t look for drama and honestly does want the best for everyone. However, Eugenie does admit to sharing one personality trait with her father, Prince Andrew. She said, “I do have an occasional temper. I sort of inherited my dad’s short fuse.”

Princess Eugenie has currently expected her first child with her husband Jack Brooksbank but unlike other royal family members before her, Eugenie’s baby bump watch has been anything but a royal affair. Simply put, Eugenie is not the kind of person who likes to flaunt her pregnancy in public and keeps her private life as private as possible. A lot of fans certainly applaud her for doing so, too.

#4 Princess Eugenie Stands By Her Family, No Matter What

It’s definitely no secret that the British Royal Family has seen a lot of ups and downs throughout the years but Princess Eugenie, she’s proven that she will stand by her family, no matter what. She’s also someone who knows how to distinguish the difference between being a royal family member and just a daughter and granddaughter, and that’s why fans love her so much.

#5 She’s Not Your Typical Princess

Even though she’s got royal blood running through her veins, Princess Eugenie is not the kind of royal that is looking to be in the spotlight all the time. Instead, she would like to put all of the focus on her charitable causes instead. Eugenie once said, “How do I play the princess thing? I don’t, really. I don’t like talking about it much and find it annoying when people say things like, ‘Oh, you’re the princess.’ One of my best friends jokingly says, ‘Hi, Princess,’ and I say, ‘Shut up.’ It is one of the things that bugs me most in the world.”