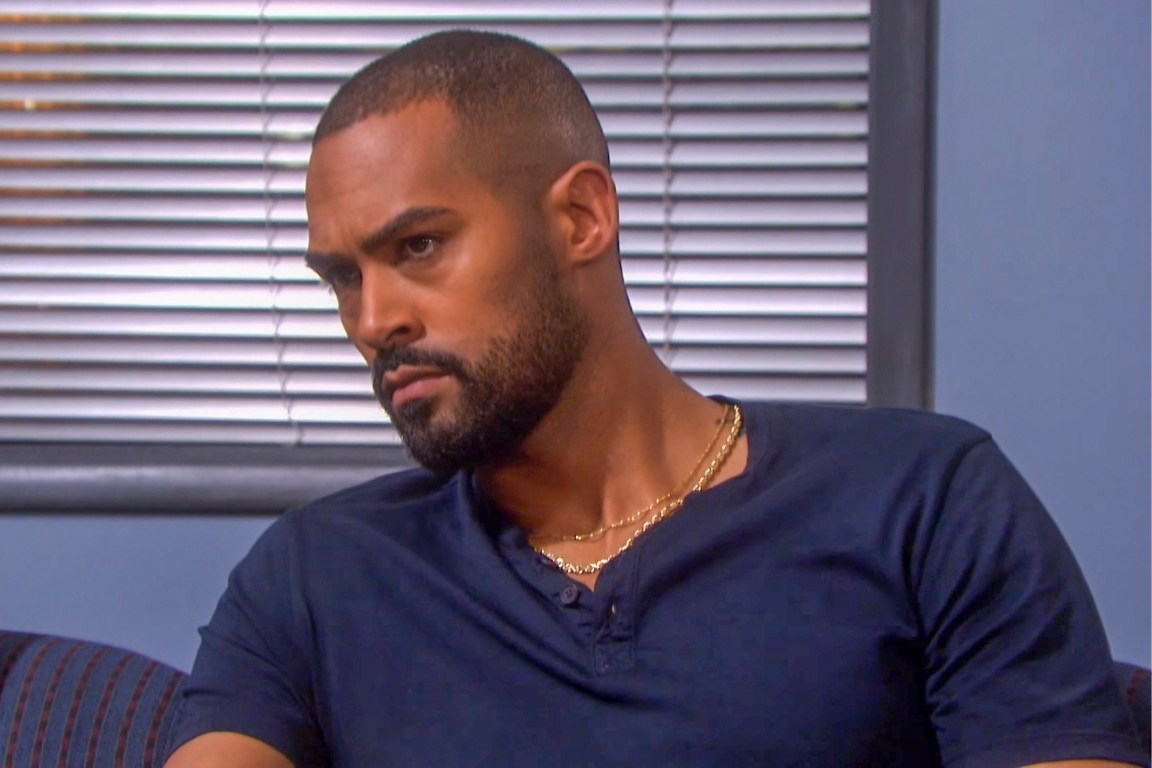 NBC Days of our Lives spoilers reveal that Salem regular Lamon Archey (Eli Grant) has a new deal in the works, one that could cut into his time as the crime-fighting Salem superhero.

According to Deadline, the handsome and talented star is set to recur on All American on The CW for Season 3.

This isn’t the first time Archey has been on the show. In the Season 2 finale, he appeared as Superintendent D’Angelo Carter. In that episode, his character put forth the idea of turning South Crenshaw into a magnet school.

But apparently, that idea was a trick to speed up the neighborhood’s gentrification process.

DOOL Spoilers – What Is Next For Lamon Archey Career Wise?

Archey stars as Eli Grant on the popular NBC soap. Eli is married to Lani Price (Sal Stowers) and the two are awaiting the birth of twins. Yet all is not peachy in paradise. Lani will soon go into labor ad Eli’s mom Valerie Grant (Vanessa Williams) will be there to meet her new grandchildren. But it’s unlikely she knows about the current strife between the lovebirds.

Will mom be able to mend bridges and fix fences so that the twins grow up in a happy and intact household?

Days Of Our Lives Spoilers: Lucas Torn Between Sami And Chloe, Who Will He Choose?

Lani and Eli have been through heck and back but are currently on the ropes due to Kristen DiMera (Stacy Haiduk) and her bad influence on Lani. How did these two odd fellows become besties? Kristen is a major bad girl while Lani works for the Salem PD.

It’s a long story, but it all started in the nunnery! And the forging of the friendship took place when the show pulled off a major storytelling stunt in January. At that time the soap jumped forward a year in time, and many plot points occurred off-camera—like the ladies almost becoming nuns.

Fast forward to the present day and Lani is mad at Eli because he saved her from jail and sent Kristen there instead. Let’s hope that these two will be a united force by the time Lani gives birth. Both are stubborn but let’s face it they make a great team both on the job and at home. Stay tuned DOOL fans, it’s about to get interesting!