Royal Family News: 5 Reasons Why We Are Totally (And Still) Crushing On Prince Harry 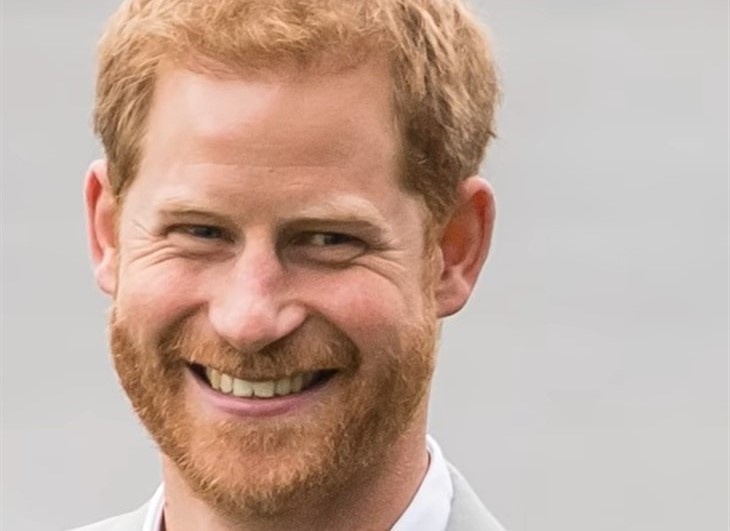 British Family news reveals Prince Harry, Duke of Sussex might be a happily married man to Meghan Markle these days, but that’s not stopping his fans from crushing on this member of the British royal family. Here are five reasons why we are totally (and still) crushing on the Duke of Sussex.

He’s Still Got That Boyish Smile

Despite everything that he’s gone through in the last year (and how miserable some people say he looks during his Zoom calls), Prince Harry still has his signature boyish smile. That, and he knows how to put a smile on other people’s faces. Just listening to the teaser trailer for Harry and Meghan’s Spotify trailer reminds us why we fell in love with this handsome but also very flirty royal in the first place.

He’s Even Sexier Now As A Dedicated Father

There aren’t many people in this world who would deny the fact that men who are dedicated to their wives and their families are perhaps some of the most sexiest men in the world. And Prince Harry certainly fits in that category. Yes, a lot of people were crushing on him when he was the Most Eligible Bachelor in the World, but we are crushing even harder on him as the Most Sexiest Dad in the World.

He’s Got His Priorities In The Right Place

Even though there are still a lot of people who believe that Prince Harry might have done the royal family wrong by pulling the cord on his relationship with the monarchy to start a new life for himself and Meghan in California, others would say that he’s got his priorities in the right place. Whereas his parents perhaps did not get to marry for love, at least Harry is showing the world that he’s willing to do anything for it.

Life Is Better With Vitamin D

While there are some people who believe that Prince Harry will sooner or later miss the life that he missed behind in London, that doesn’t seem to be the case right now. He’s got everything he’s ever wanted in sunny California: a loving wife, a wonderful family, and a place that he can call home. After all, life is better with some Vitamin D, right?

It really doesn’t matter if he’s living in London, Los Angeles, or somewhere remote in Africa: Prince Harry will always be the ultimate royal favorite for fans. Just like his mother Princess Diana, Prince Harry has the kind of charisma and charm that comes naturally to him. For that reason, alone people will always support the Duke of Sussex through the good times and the bad. Watch this space as we have a feeling there is so much more to come for him.