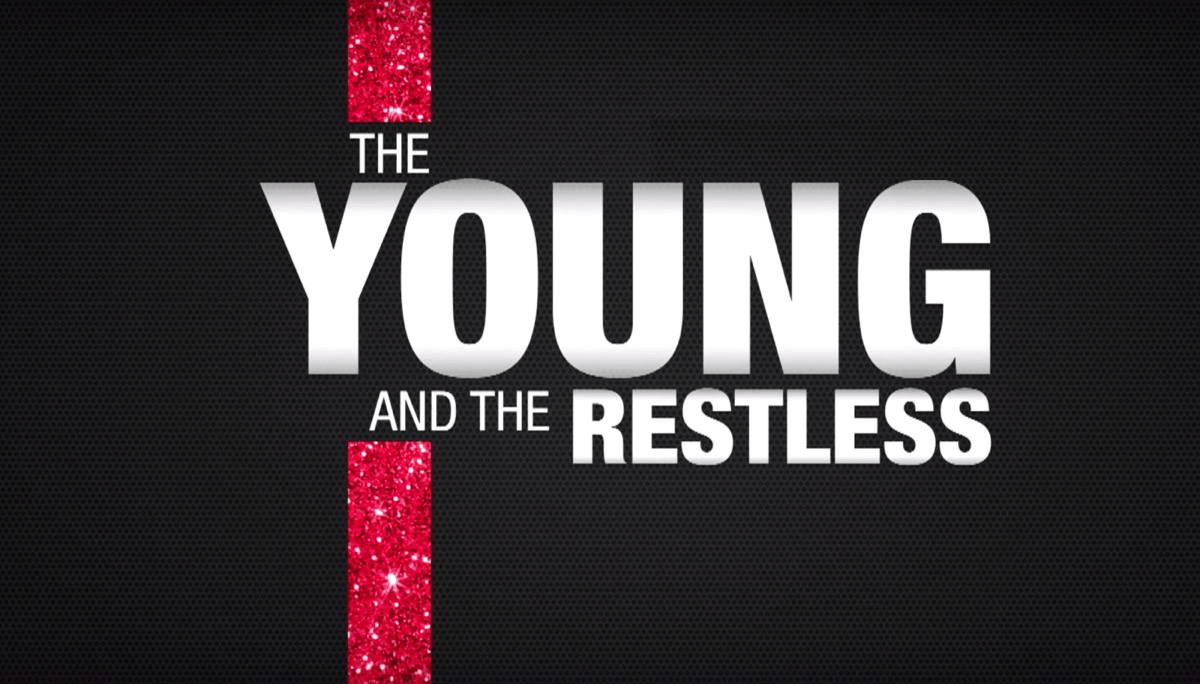 Amanda Sinclair (Mishael Morgan) is searching for answers about the past, while also hoping to build a future with her birth mother. Nate Hastings (Sean Dominic) is facing the indefinite possibility of never performing surgery again.

Victoria Newman (Amelia Heinle) sees the love of her life moving on with Lily Winters (Christel Khalil), while also remaining focused on business matters. And, Sally Spectra (Courtney Hope) is striving to take charge, rather than remain a personal assistant.

It was sad to see Amanda standing outside of Devon Hamilton’s (Bryton James) car. She was just about to go to Naya Benedict’s (Ptosha Storey) front door when Imani Benedict (Leigh-Ann Rose) arrived with a Christmas gift and was warmly welcomed inside.

But that emotional rebuke won’t last. Amanda will meet her mother and apparent other siblings. While Naya won’t ever be able to fill the time that was lost, she will explain herself. Whether a lasting bond will be formed is a much different challenge that both ladies will face.

The Young And The Restless Spoilers: Newman Battle Erupts – Victor And Adam VS Nick And Vikki

Nate and Victoria will see developments in their personal lives in 2021. But for now, let’s focus on their careers.

Nate is a skilled surgeon, who is a valued member of Genoa City Memorial’s staff. But the hand injury he suffered when he was physically assaulted by his cousin, Devon, is forcing him to consider a teaching position. That outlet can allow Nate to serve in a different way, with the opportunity for future healing still possible, if not likely.

Victoria has had many stints where she’s worked for her father. But she’s never achieved the status she has now as Newman Enterprises Chief Executive Officer.

However, Victor continues to call the shots at the company he founded. His desire is to eventually allow Adam Newman (Mark Grossman) to prove his worth within the family business. That can happen in 2021.

Many cool, inside the television, periods have played out through the years whenever a Y&R character or an alter ego from The Bold and the Beautiful, crosses over to the sister show. Sally is the latest persona to do that.

What Sally does with the next opportunity she’s given is questionable, based on her B&B track record and family legacy. But that will be part of the fun in 2021.