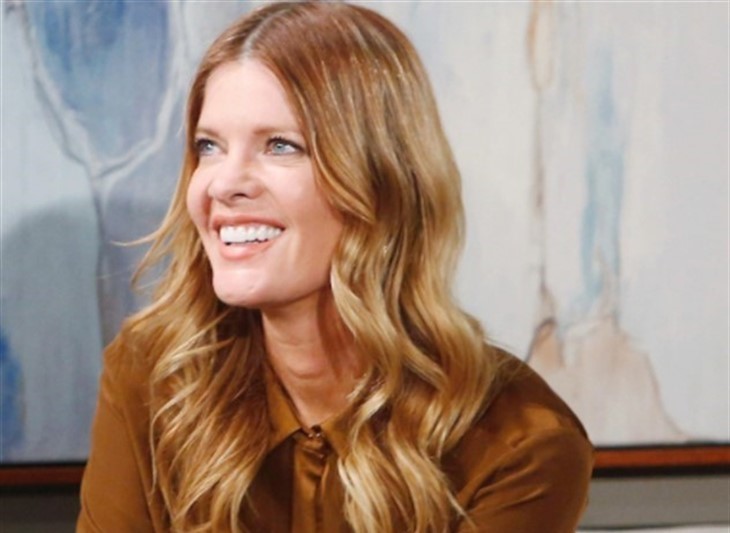 The Young and the Restless spoilers divulge that our CBS insider is spilling a boatload of stunning revelations that you will definitely want to hear all about. Our CBS inside source is hearing some shocking news about Phick plus a ton of subsequent drama surrounding this storyline.

Let’s dissect the rumors one by one. First of all, Josh Griffith is the head writer and co-executive producer and our source has heard that Stafford came back because a Phick pairing was in the offing.

But that doesn’t mean that the other half of Phick was on board. According to the rumor mill, Joshua Morrow did not want to revisit Phick 34.0. Awkward!

Phick fans are divided on the storyline. For some, it is still relevant, for others not so much. Part of the problem is that in the beginning Phick was all about making out in public and there’s no more hanky panky courtesy of COVID. In lieu of the sizzle, there is a lame plot about Red wanting to be a hotel entrepreneur and her whining about Nick having to bail her out. The plot has all the warmth and charm of Monday’s leftovers dished up cold for Friday night.

Reportedly Stafford does not want Phick to end and Griffith has no intention of doing so. For now–our insider is dishing that Griffith could be out the door.

But until then he is apparently riding Phick as hard and fast as he can. How much so? Believe it or not, the speculation is that Griffith has a Phick wedding in the pipeline. Yikes. Could Phyllis be pregnant again? Be that as it may, right now she is acting like she would be loathed to marry the money bags who had to rescue her from his shark sister Victoria Newman (Amelia Heinle).

Stranger things have happened in Genoa City, however. We want to know what you think of all this frenzy Y&R fans!