The Young And The Restless Spoilers & News: Doug Davidson Shares A Heartbreaking Loss 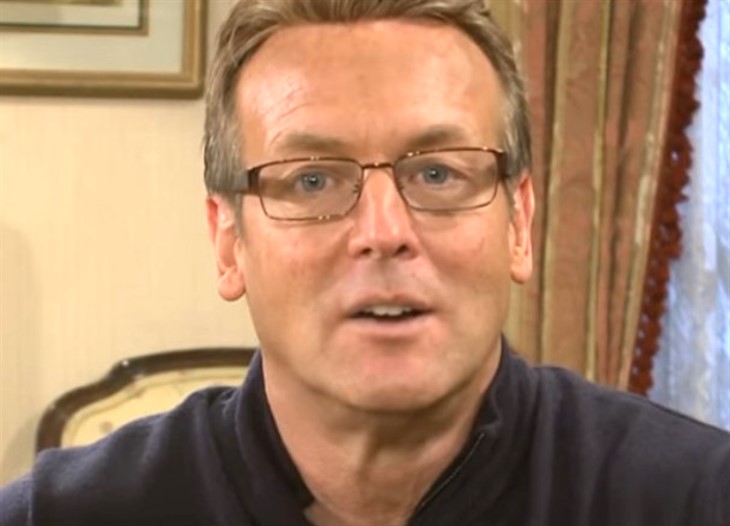 CBS The Young and the Restless spoilers reveal that Doug Davidson (Paul Williams) has suffered a major loss, one he is telling his fans about.

The actor who portrays police chief Paul Williams on the CBS soap opera based in Genoa City, Wisconsin has shared the news of the death of family friend Ivry Gitlis, who passed away at the age of 98 in Paris.

He was a renowned classical musician and had a profound effect on Davidson’s daughter, Calyssa.

The CBS actor posted a picture of him and Ivry on Insta with the caption: “Israeli virtuoso violinist Ivry Gitlis has died in Paris aged 98, his family told AFP Thursday. As one of the modern greats of classical music, he not only performed with the best orchestras in the world but never stopped experimenting, seeking new fans far beyond the elite. He changed my daughter’s musical life @calyssadavidson along with his great friend Zvi Zeitlin. May you grace the angels with your gift. God’s peace, my friend.”

Doug’s fans sent many notes of condolence and support, with one posting: “May he Rest In Peace. Baruch Dayan Ha’Emet.”

Another fan wrote: “Thanks for this Doug. I hate to say I’ve never heard him play. I will definitely purchase some of his recordings now. My condolences to you, his family and friends, and all those that have enjoyed his talent all these years.”

One fan commented: “Also, that’s such a wonderful picture of the two of you! And I my condolences to your daughter as well.”

The picture is lovely and was taken outdoors in the bright sunshine. Doug is beaming, with his arms around his friend who is holding his violin.

The Young And The Restless Spoilers – What Happens Next For Paul Williams In Genoa City?

Doug has played Paul Williams on the CBS The Young and the Restless for decades and his status as a fan favorite has never been in doubt. Most recently fans saw him interact with Chance Chancellor (Donny Boaz) who is now a part of the GCPD.

Perhaps fans will see Paul at the upcoming Shey nuptials? His detective Rey Rosales (Jordi Vilasuso) is set to marry Sharon Newman (Sharon Case) and it should turn out to be the social event of the year.

Be sure to catch up on everything happening with Y&R right now. Come back here often for Young and the Restless spoilers, soap opera news, and episode updates.