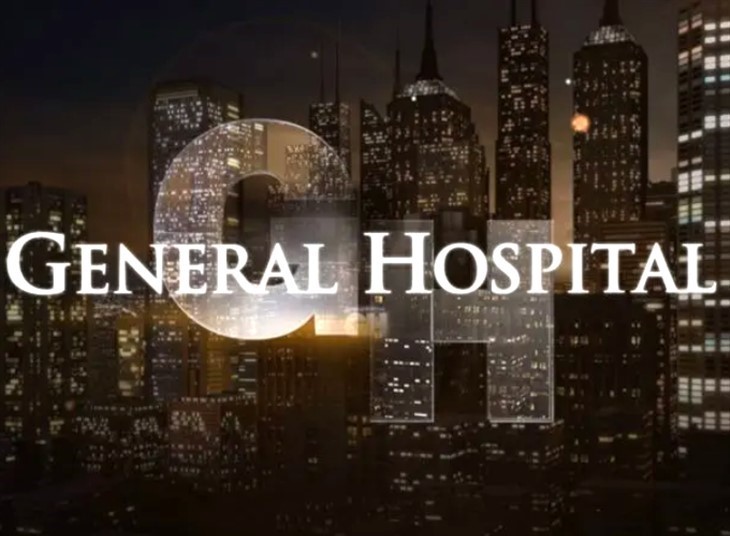 General Hospital spoilers show that this year in Port Charles, NY has been one of the best ever in terms of storytelling. That’s because the show’s co-head writers, Chris Van Etten and Dan O’Connor have brought their A+ game both before and after the pandemic induced shutdown. They recently talked to Michael Fairman TV about this year and we have all of their insights for you right here.

Longtime fans are loving Kim Delaney as Jackie Templeton, a role originated by Demi Moore. Not only is she a journalist on the Cyrus Renault (Jeff Kober) case, she is Harrison Chase’s (Josh Swickard) mom. According to O’Connor, “It always felt like the character was in the ether of Port Charles for a while, and we were excited to bring this take-no-prisoners character back and explore her history with Robert Scorpio (Tristan Rogers), and at the same time, we were finally teed up to tell the story of Finn’s (Michael Easton) falling out with his father and step-mother.”

For those who aren’t aware, Finn and Jackie slept together the night before she married his dad, which now raises the question of Chase’s paternity!

According to him, “when you’re telling a story about a disease that people experience every day, you have an obligation to reflect the real-world experience. So, by bringing it to a close too fast and by doing it in a way that didn’t honor what at times is the horror of the disease, felt like it would be a cop-out.”

Van Etten made it a point to bring up the rekindled and surprising relationship between Nikolas Cassadine (Marcus Coloma) and Ava Jerome (Maura West).

He thinks that their wild unpredictability is what makes them such a gem: “you don’t know if they’re going to hatch a plot against each other or fall into bed and ravish each other. That’s what I think we hope to continue to play as we go forward because they certainly have very strong, passionate feelings for one another.”

“Knowing that there was so much initial mistrust and suspicion between the two of them could really provide the foundation for their own undoing or their undoing from someone who does not want to see them happy.”