The Young And The Restless (Y&R) News: Joshua Morrow Gets Real About Raising his Kids 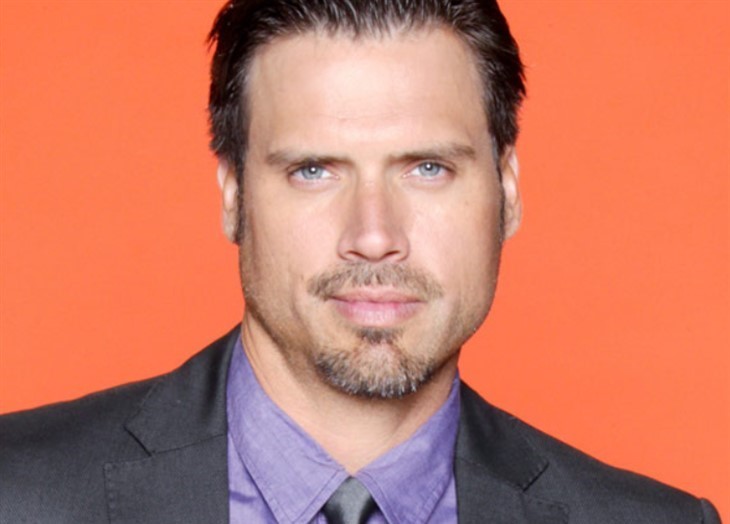 The Young and the Restless spoilers say that not only is he one of the most handsome and talented actors in the daytime television world, but that he might have also figured out the secret to parenting success. Of course, we are talking about Y&R star Joshua Morrow (Nick Newman) as he recently told Soap Opera Digest that he might have just learned how to navigate the emotions of his 8-year-old daughter, Charlie. Here’s what he has to say.

The Young and the Restless actor told the publication that he parents his sons differently than how he parents his daughter, but that’s not necessarily a bad thing. He says that while it’s easy to go out and catch a ball with his sons and give them snacks if they are good, he has to have a much more delicate approach with his daughter. It’s without a doubt that many fathers out there can certainly relate.

Joshua puts it this way, “It’s just a whole different ball game dealing with her. When I pick her up from school, I have no idea who I’m going to get. She could be vibrating with joy because Felicity shared her Goldfish at snack time. Or there could have been a flight that happened with Ava that will send Charlie into a tailspin for the rest of the day.”

Thankfully, Joshua says that dealing with his on-screen daughter Alyvia Alyn Lind (Faith Newman) hasn’t been as difficult, but he has her parents to thank for that. He said, “I think they put a 24-year-old woman in her body because she’s so wise beyond her years. She’s such an interesting person. She promised me that she’d marry one of my sons and I have lots of options for her.”

Of course, Joshua is kidding on the last part but it’s good to say that he’s getting along so well with both his on-screen daughter and his off-screen daughter, right? From what we can tell he’s figured out parenting the right way!