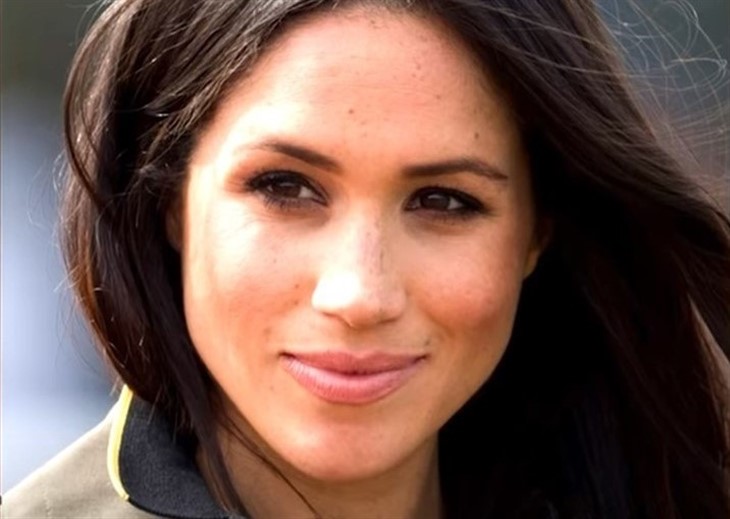 British royal family news reveals that Meghan Markle’s sister, Samantha Markle, is dropping a tell-all book about her Duchess sib but according to an inside source Meghan is copping a ‘nothing to see here’ attitude.

Royal watcher and self-described Meghan ‘soul mate’ Omid Scobie is going on the offensive on his bestie’s behalf by throwing shade at Samantha. According to Meghan’s biographer, Samantha hardly knows Meghan and has nothing of note to say about her.

“I think [Meghan and Harry] at this stage really have nothing to worry about and nothing much to say or think about this,” Scobie said.

Last week it was announced that Samantha Markle is releasing a memoir titled The Diary of Princess Pushy’s Sister Part 1 (love the subtle title). Samantha is the oldest daughter of Thomas Markle, who Meghan is reportedly estranged from.

She has made her opinion known in the past about Meghan and last week told the Sun that her opinionated book is not a, “slamming tell-all” but that it could make her sister squirm.

But Omid Scobie, who wrote Meghan’s bio (with her help) Finding Freedom, is throwing out the verbal preemptive bombs for his Duchess.

“I find it quite hard to believe that Samantha will have anything interesting to say about her relationship with Meghan as there simply wasn’t one,” Scobie told the Evening Standard. Meow!

“What we have seen her do over the years is simply jump on to conversations to give her opinion, but she has never been able to give any insight into the duchess herself because she just didn’t know her beyond the time they spent together as children.”

“This book is something that Samantha has been threatening to release for three years. A publisher never [previously] bit because it seems to me that she didn’t have the goods to offer. It is a spiky title and nothing more,” Scobie huffed.

Royal Family News: Samantha Markle Is Spilling The Beans On Her Sister

Scobie wasn’t finished airing his thoughts though. “I think the couple at this stage really have nothing to worry about and nothing much to say or think about this. I think they are very focused on the present. Samantha represents a period in the past, she has already attempted to cause trouble with the few stories that she has had to share, and I think this book will be nothing more than a rehash of those and it is just an attempt [by her] to be a part of the Sussex conversation again.”