Royal Family News: Prince Harry And Meghan Markle Go Back To London – 5 Reasons The Royal Reunion Will Blow Up 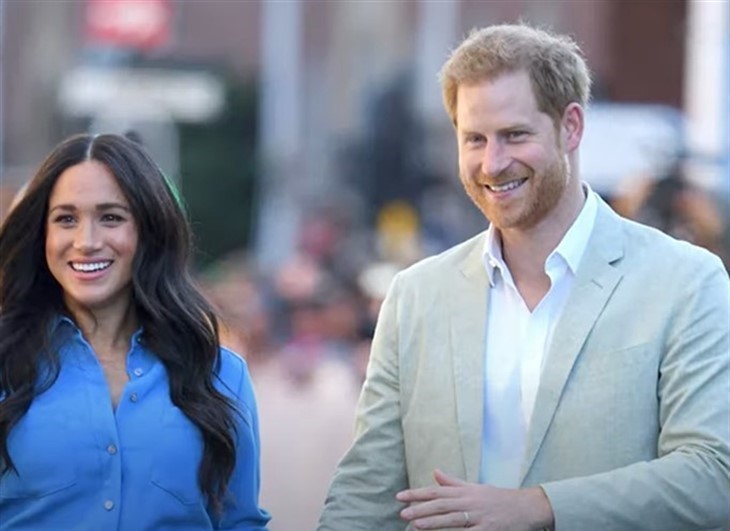 British Royal News suggests that Prince Harry and Meghan Markle might not make just one, not two, but three trips back to the U.K. in the coming months. That’s because they’ve got some huge celebrations penciled in their calendar, including Queen Elizabeth’s 95th birthday, Prince Philip’s 100th birthday, and the unveiling of a Princess Diana statue at Kensington Palace Gardens. And while this would be a joyous occasion under normal circumstances, everyone involved knows that there’s trouble ahead. That’s because these royal reunions might blow up in their faces. Here are five reasons why.

The last time fans saw Kate Middleton and Meghan Markle in the same room together, Kate couldn’t even turn around to acknowledge her sister-in-law. The pain and the betrayal over Megxit were too much for the Duchess of Cambridge to bear. There’s a good chance that Kate’s feelings haven’t changed and that she’s not ready to forgive yet.

The Awkwardness Might Be Too Painful For Prince Harry

While the family is the people that you are supposed to trust and love the most in your life, there is a moment in which the pain they’ve inflicted on you makes it too hard for you to move past it too. Prince Harry certainly knows this feeling. Not only does he feel like the royal family rejected his wife Meghan Markle, but they also rejected him and who he really is.

Prince William Won’t Know How To Diffuse The Situation

As the future King of England, all eyes will be on Prince William to see how he will diffuse this situation between the Cambridges and the Sussexes, or at least how he will react to seeing his brother after one long year. Something tells us that the Duke of Cambridge might have the hardest time at this reunion, only because the weight of the monarchy – and the family members behind it – are all on his shoulders.

Meghan Markle Can’t Grin And Bear It This Time Around

Sure, Meghan Markle is a trained Hollywood actress who knows how to grin and bear it during the worst of times, but she might not be able to completely hide her true feelings when she is forced to come face to face with the family that she married into but then completely rejected. Let’s put it this way: Queen Elizabeth might soon be celebrating a birthday, but it’s the royal soap opera that goes on behind the scenes that we will all be watching.

The Entire World Will Be Watching Them

Last but not least, let’s not forget that the entire world will be watching each and every move that the former fab four will make, especially if they are forced to mingle within close quarters of one another. There will be incredible pressure on everyone to look as though they’ve allowed bygones to be bygones and whatever spats and feuds they’ve had in the past are now nothing but water under the bridge. Watch this space as we have a feeling there is so much more to come.