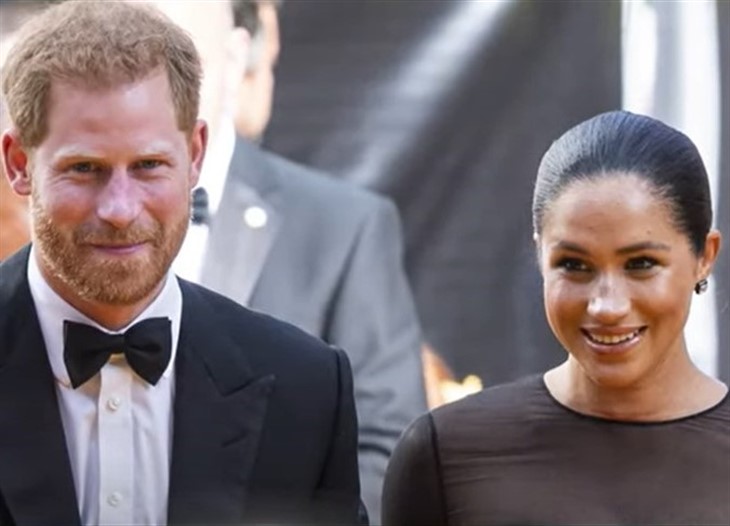 British royal family news reveals that Prince Harry and Meghan Markle, Duchess of Sussex could have a huge tax headache after scoring tons of cash in 2020. That’s because the California wealth tax is hefty according to a prominent US tax and immigration consultant.

According to David Lesperance, the Duke and Duchess of Sussex could be given a biggie wealth tax later this year; Meghan and Harry’s Spotify deal alone is thought to be worth £30 million.

Royal Family News: Will The Markle’s Pay A Wealth Tax?

The pair also signed a multimillion-dollar contract with the streamer that is massacring his family in The Crown, Netflix. That whopper is believed to be in the neighborhood of £100 million.

He went on, “As I am for a lot of my clients in Silicon Valley, we are watching what California is going to do with their wealth tax proposal.”

Royal Family News: Prince Harry And Meghan Markle Go Back To London – 5 Reasons The Royal Reunion Will Blow Up

Lesperance told Sky News that Prince Harry has nine months to address his immigration status, “There has been some relief given by the IRS for people who are effectively trapped in the US because of COVID-19. It is something that I’m sure, I hope that he and his advisers have been turning their mind to over this past year.”

I didn’t even care about one swift and high-handed move. Maybe the Markle’s are, but then again their potential tax woes are dampening the party?