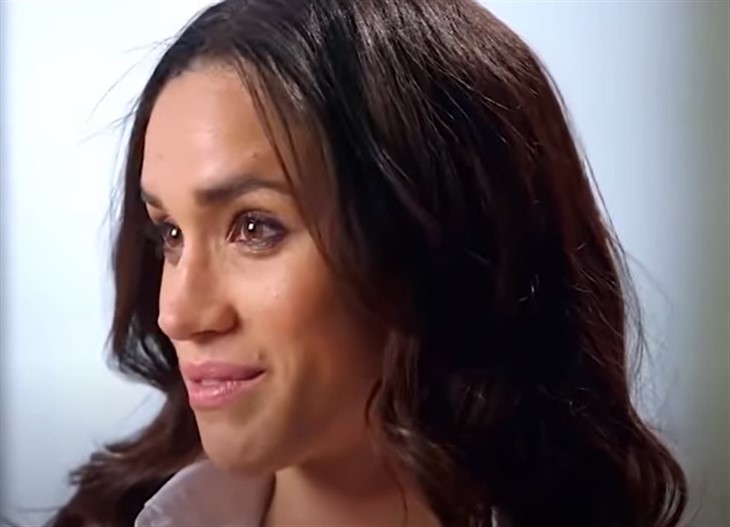 British Royal news reveals while it might seem like Meghan Markle, Duchess of Sussex is starting off 2021 with a bang (thanks to her and Prince Harry’s mega-million dollar deals with Netflix and Spotify), there is still a lot of things that she has up her sleeve. While the Duchess of Sussex might want everyone to think that she’s calm as a cucumber and poised like a ballerina at all times, but that’s not always the case. As a matter of fact, there’s a good chance that she might be feeling increasingly frustrated behind the scenes. Here are three reasons why.

#1 Lack Of Public Appearances And Opportunities

Because of the ongoing global pandemic that has been the coronavirus and the fact that they now live in hard-hit California, Prince Harry and Meghan Markle have had very limited opportunities for public appearances. And while they are no longer working royals, both Harry and Meghan know the power of a good photo op. Unfortunately, that just hasn’t been working out for them, and for Meghan, it has to be very frustrating knowing that she could be out there working, hustling, and making her mark if it weren’t for Covid-19.

While the Duchess of Sussex felt as though she didn’t have much of a voice when she was still a full-time working member of the British Royal Family, she did have the Sussex Royal account that she worked on while behind the scenes. In fact, reports have even said that it was Meghan who wrote all of the captions for the couple’s Instagram post.

It was a great way to reach out to their community and highlight the causes and charities that were most important to them. Unfortunately, with no social media presence, Meghan doesn’t have an outlet to express or even showcase the projects that she and Harry are working on behind the scenes. This will definitely change in 2021.

According to the book, Finding Freedom: Harry, Meghan and the Making of a Royal Modern Family, the number one reason why they left their life behind in London for a better one in Los Angeles is simply that they were tired of the constant negative press they were getting from the British tabloid media.

That, and the fact that they could never defend themselves or correct any falsehoods about their personal and professional lives. And while Harry and Meghan were hoping to leave all of that behind, it looks like they are still getting criticized for all of the little things they do – or don’t do – by the press. In other words, they are damned if they and damned if they don’t.