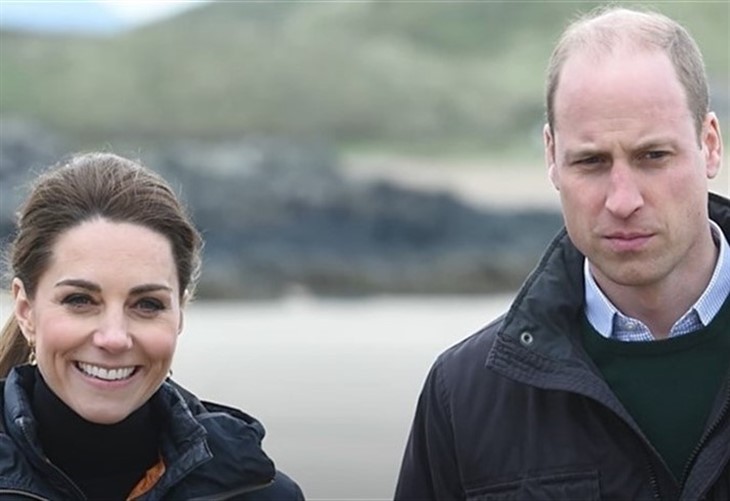 British royal family news shows that fast food is a guilty pleasure for royals and commoners alike. Who likes pizza and who favors fish and chips? Let’s find out how the United Kingdom royal family indulges its passion for takeaway!

According to The Sun, the monarch loves a good fish and chips takeout! When staying at Balmoral she sometimes sends a footman to pick up her meal from the nearby town of Ballater and she is said to enjoy fish for breakfast as well.

During an appearance on BBC Radio in March 2020, William said that his favorite takeout food is a tossup between pizza and Chinese food and he later revealed that he also likes Nando’s. During a BBC documentary William stated, “everyone loves a Nando’s … In fact, the policeman who’s on with me again [today], he’s the one who gets me the Nando’s the whole time. It’s his fault.”

Zara Tindall’s former rugby star husband told The Guardian that his favorite fast food when his wife is away would, “definitely be a Chinese – it might be a banquet for two but obviously that would just be for me. I can do that fairly easily.”

Royal Family News: The UK Royal Family Has A Brand New Instagram Account That Is Worth A ‘Read’

In 2017 the Duchess spilled to BBC Radio 1 with Prince William at her side that she has a definite takeout, “Curry, definitely.” William wouldn’t eat it with her she said as he is not a fan of spicy food and they added, “It doesn’t usually get ordered to the palace, we tend to go and pick it up, not ourselves!”

The Prince of Wales loves pizza and apparently his favorite kind is no longer a secret. He was given a Margherita pizza in 2019 while in Scotland. Charles was presented with the pizza from a citizen as he greeted crowds in St. Boswells. Chef Erminio Di Meo told the Press Association, “I wanted to give him the pizza as he is such a big part of this country. He was curious, he smiled and I said it’s a Margherita. I believe the prince said ‘it’s my favorite.'”

Apparently, Harry also loves Nando’s when he’s in the UK. What is his favorite American fast food or fast-food chain? That secret hasn’t yet been spilled, but maybe he’ll dish it all in his next biography?