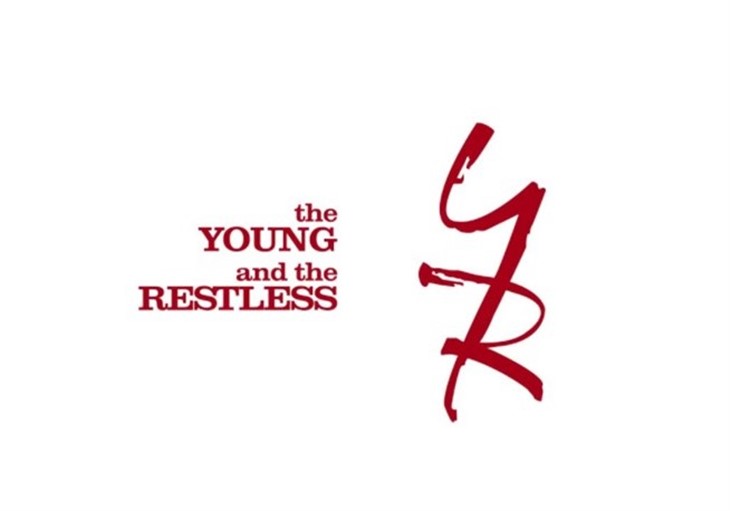 The Young and the Restless (Y&R) spoilers reveal that our CBS inside source is dishing about stunning backstage soap opera drama and it has everything to do with a recent addition to the canvas. Apparently, this Genoa City character was brought in to stir the pot but no one anticipated that the dramatic tension would extend to real life!

Our Young and the Restless spoilers insider has heard that not everyone is happy about the crossover of Sally Spectra (Courtney Hope) from Y&R’s LA-based sister soap The Bold and the Beautiful. What gives? Let’s find out Y&R fans!

The Young and the Restless spoilers: Is Sally Spectra A Divisive Force in Genoa City?

Josh Griffith is the head writer on the CBS sudser and according to our inside CBS source, he made it known that he wanted Sally Spectra on board because he didn’t think there was a female character currently in Genoa City that was up to the task of going toe to toe with Summer Newman (Hunter King). Ouch.

Our insider added that, not surprisingly, there’s been talk that some of the actresses didn’t exactly like what was reportedly said about what they bring (or don’t) to the show.

Summer is a powerhouse character, no doubt about it. But it could be argued that there are several other strong characters who also bring it. Lily Winters (Christel Khalil) is one of them and many would point to Amanda Sinclair (Mishael Morgan) as being a vibrant character. With an abundance of talent, apparently, some think that the relocation of fiery redhead Sally Spectra is unnecessary.

Sally came to Genoa City after basically having the choice of going to jail or leaving town. On B&B she sunk to some pretty ugly lows which included faking a fatal illness.

The Young and the Restless (Y&R) Spoilers: Kevin's Phyllis Mistake – In Too Deep, Danger On The Way #yr #youngandrestlesshttps://t.co/7nzjwkMIHQ

The Young And The Restless Spoilers – What Is Next For Sally Spectra?

She also kidnapped her crush’s girlfriend and chained her to a radiator. When all of her naughty behavior was exposed, Sally was told that no charges would be pressed if she just got out of everyone’s faces. Sally slinked out of town and now she’s in Genoa City. But Summer is on to her and about to go to LA to dig up the dirt on her nemesis.

What happens next? Meow! Expect the fur to fly when Summer returns with the goods on Sally.