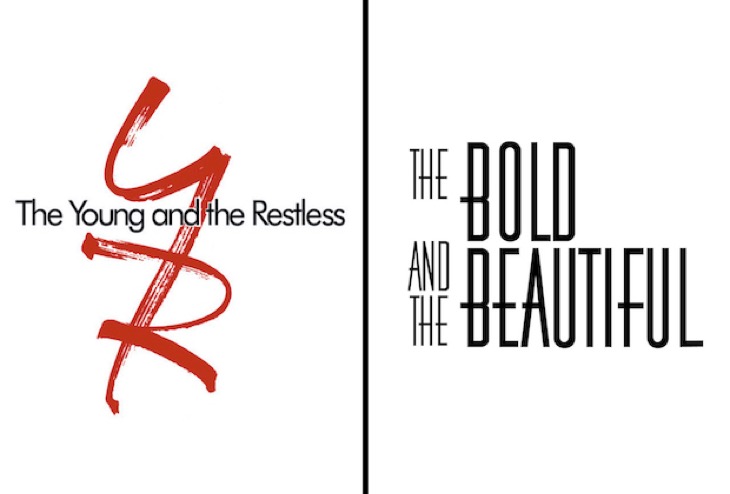 The Bold and the Beautiful spoilers say that there’s a new blonde in town and she’s already getting down to work. Of course, we are talking about Genoa City resident Summer Newman (Hutner King) and her quest to dig whatever dirt that she can find about her new rival, Sally Spectra (Courtney Hope). Unfortunately, this is not going to be as easy as she thinks even though Sally did leave a trail of her dramatic tears behind when she left this fictional town of Los Angeles. Read on for all of the latest spoilers.

The Young and the Restless Spoilers: Naya Isn’t Pleased To See Amanda At Her Doorstep Demanding Answers

Speaking to Soap Opera Digest spoilers in a new interview, actress Hunter King says that her character is in Los Angeles along with Kyle Abbott (Michael Mealor) in the hopes that they can get Spencer Publications to promote JCV. However, that’s not the only thing that’s on her agenda. After doing a little snooping, she found out that her rival Sally Spectra had been romantically involved with Wyatt Spencer (Darin Brooks).

Young And The Restless’ Hunter tells the publication in a new interview, “Summer is big on social media and found out that Sally and Wyatt had once been a couple. Summer knows tying in with Spencer would be a great opportunity for JCV but it’s definitely a bonus if she finds out more about Sally. Summer knew exactly what she was doing when she reached out to Wyatt, so she’s trying to kill two birds with one stone.”

With that said, The Bold and the Beautiful spoilers tease that Wyatt might not be as willing to give Summer all of the information that she needs about Sally. After all, there is a lot of history between them. Luckily, there is one person that is both willing and ready to help Summer with her personal investigation. Needless to say, fans will have to tune in to find out what will happen next! The Bold and the Beautiful airs weekdays on the CBS network. Check your local listings for times.