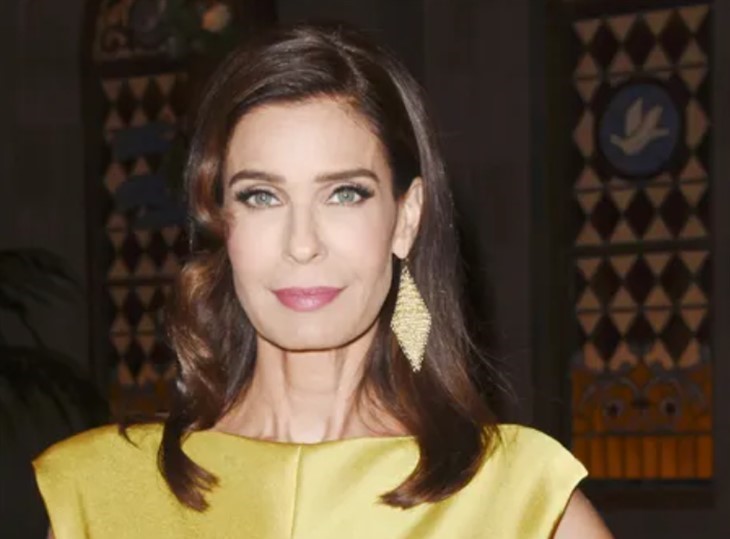 Days of our Lives spoilers reveal there is terrific news for fans of Kristian Alfonso (Hope Brady). She is no longer starring on the Salem based show that made her a household name, but there is a way fans catch watch her on the small screen!

Beginning in March, Kristian can be seen on Lifetime as it airs a four-part adaptation of V.C. Andrews’ Landry saga. The two-weekend event runs a total of eight hours and starts with the show titled Ruby.

Ruby drops on Sunday, March 20. The title character is a young girl from the Louisiana bayou. During her lifetime she travels from the swamps to the big city of New Orleans. The story continues on Sunday, March 21 with the episode titled Pearl in the Mist.

The following weekend the network airs All That Glitters (Saturday, March 27) and Hidden Jewels (Sunday, March 28).

DOOL Spoilers – Will You Be Watching Kristian Alfonso In Her New Lifetime Series?

Kristian plays Gladys Tate, the mother of Ruby’s childhood sweetheart. Gladys is sneaky, and she does not want the kids to be together. Why is that? It could be a classic forbidden tale of the sweethearts being related!
Ruby is unfortunately taunted by her rivals as a “swamp girl,” in a mean case of kids bullying the poor girl.

There is another daytime star in the upcoming Lifetime series! The Young and the Restless’ Lauralee Bell (Christine Blair) is also in the series. She plays Daphne who is married to Ruby’s rich father.

Will Kristian ever return to DOOL as Hope Brady? Fans were stunned when it was announced she was departing the soap she debuted on in the 80s. She was part of super couple Bope and her departure was unexpected. It was reported that the show asked her to take a five-month break in filming, and she declined.

As a result, Hope is gone from Salem and without so much as a formal goodbye. The character did not return to the show after the coronavirus production work stoppage thus there was not a story written to see her depart town. For many fans that added insult to injury but soaps are famous for bringing back characters, dead or alive, and one day Hope Brady may reappear in Salem.