The Young And The Restless Spoilers: Y&R Alum Michael Muhney Asks His Fans For A Favor 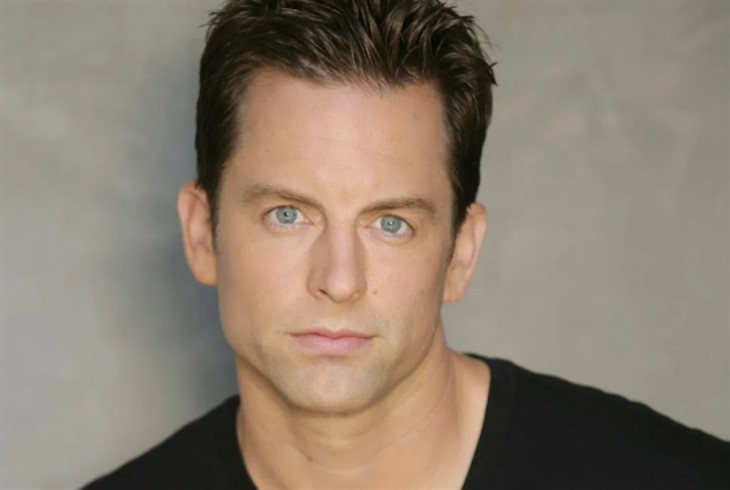 The Young and the Restless spoilers reveal that show alum Michael Muhney (ex-Adam Newman) is asking for help from his fans, but it’s not for himself. It’s for his step-father whose name is Ed.

He wrote this about his situation, “Been torn about putting this on social media but I want to ask for prayers & good energy for my stepdad, Ed. Been married to my Mom for 22 yrs. Hospitalized in ICU w/COVID since Xmas morning. Intubated. He’s in big trouble now. Needs all the positive energy he can get.”

Later the star posted this message, “These prayers & good vibes being sent Ed’s way are wonderful. Amazingly, he’s teetered back from the brink of death. Still in a medical coma, pneumonia, but kidneys are no longer failing. Lungs are finally starting to saturate oxygen at high levels. We’re all pulling for Ed!”

COVID has hit everyone hard and we are happy to hear the good news about Ed and wish for his continued recovery. Muhney played Adam Newman on the CBS show for years before his departure. The part was later portrayed by This Is Us star Justin Hartley and is now played by Mark Grossman.

Over the years Adam Newman has been a major character on the CBS soap and involved in multiple front burner plots from romances to criminal activity.

The Young And The Restless Spoilers: Lily Forgives Billy For Summer Tryst But Will Abbott Cheat On Her?

The Young And The Restless Spoilers – What happens Next In Genoa City?

Mark Grossman has put his own spin on Adam Newman, the family’s dark horse. At this time Adam is large and in charge although not in a good way. His SO Chelsea Newman (Melissa Claire Egan) is in the living room confined to a wheelchair, and he played a large part in her condition. It was his revenge-seeking against his father Victor Newman (Eric Braeden) that led him to do some despicable things, and unfortunately, Chelsea was collateral damage. Right now she is receiving excellent care but cannot speak or move.

Will Adam finally turn over a new leaf to prove he is a better person? Or will he continue to travel the same dark path he has been on since finding out that Victor was his biological father? Tell us what you think happens next in Genoa City, Wisconsin Y&R fans!