The Bold And The Beautiful Spoilers: Ridge’s Ultimatum, Zoe Forced To Choose Between Carter And Career? 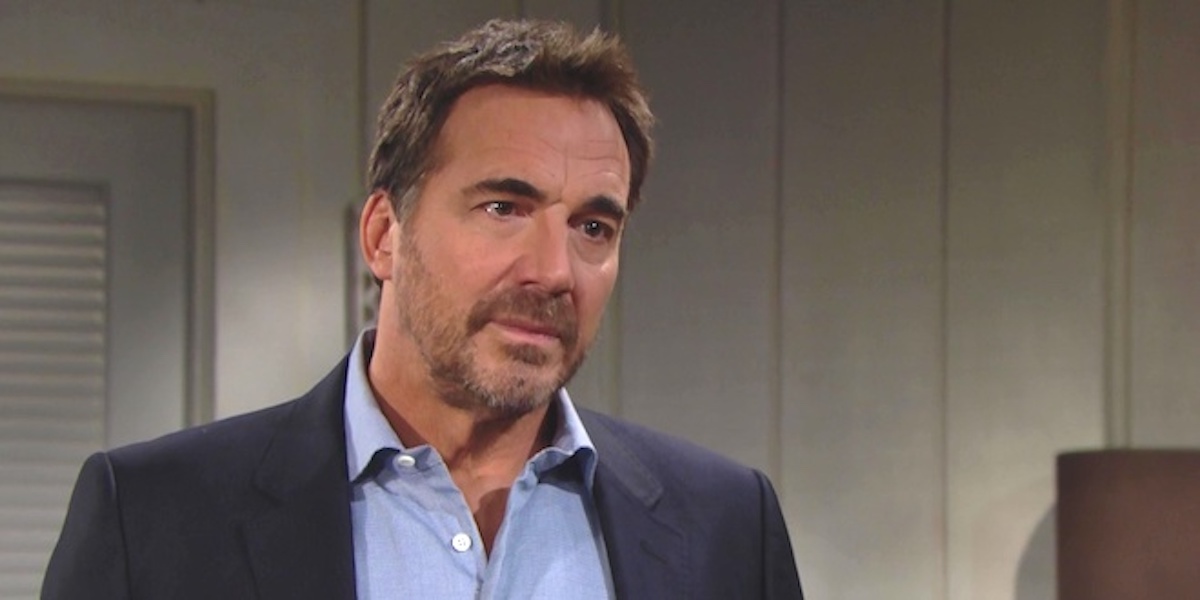 The Bold and the Beautiful spoilers reveal that in Los Angeles Ridge Forrester (Thorsten Kaye) catches Zoe Buckingham (Kiara Barnes) putting the moves on Zende Forrester (Delon de Metz). Ridge might tell Carter Walton (Lawrence Saint-Victor), but he could use another tactic instead. It is possible that he will give Zoe an ultimatum. She can either break up with Carter or lose her job.

B&B spoilers reveal that we recently saw Zoe try to convince Zende that they are meant to be together. However, he was not interested and his interest in her has passed. He finds Paris Buckingham (Diamond White) to be a breath of fresh air compared to Zoe, de Metz recently explained. That won’t stop her because in Zoe’s mind, she has to have multiple options in case things with Carter don’t work out. Next week, she will make a major move on Zende. However, she is caught red-handed by Ridge.

Ridge will be angry and disappointed in Zoe. He never trusted her and warned Carter about getting involved with the model. However, his dilemma over whether to tell Carter or not will get more complicated when he is asked to be his best man. Even though Ridge could blurt out the truth, there is a chance that he comes up with another idea. The last thing he wants is to be the one responsible for his friend’s heartbreak.

The Bold And The Beautiful Spoilers: Thomas Or Finn? Which Man Will Hope Rebound With? Vote Now!

The Bold And The Beautiful Spoilers – Giving Model An Ultimatum

The Bold and the Beautiful spoilers reveal that Ridge might give Zoe an ultimatum. No, he won’t have her choose between Carter and Zende. Not only is Carter a friend, but Ridge and Zende are related. There is no way he wants Zoe with either of them! Plus, Ridge seems to really like Paris and trusts her a lot more than Zoe. He could tell the model that she needs to break up with Carter or she can kiss her job goodbye. Zoe will be surprised by this because she thinks everyone is fooled by her reformed girl act. She also has no idea that Ridge saw her seduce Zende.

Most likely, Zoe will try to break up with Carter but he won’t make it easy. He will demand to know why she’s changed her mind about marrying him. He thought they were happy together. Will Zoe tell him that Ridge caught her seducing another man and gave her an ultimatum? Or will she make up an excuse? The model might not do either. She caved when Carter kept pushing her to move in and he will probably do the same thing with the marriage. But if she fails to break up with Carter, is she really willing to give up her job at Forrester Creations? We have a feeling that she’s going to scheme to have the best of both worlds.