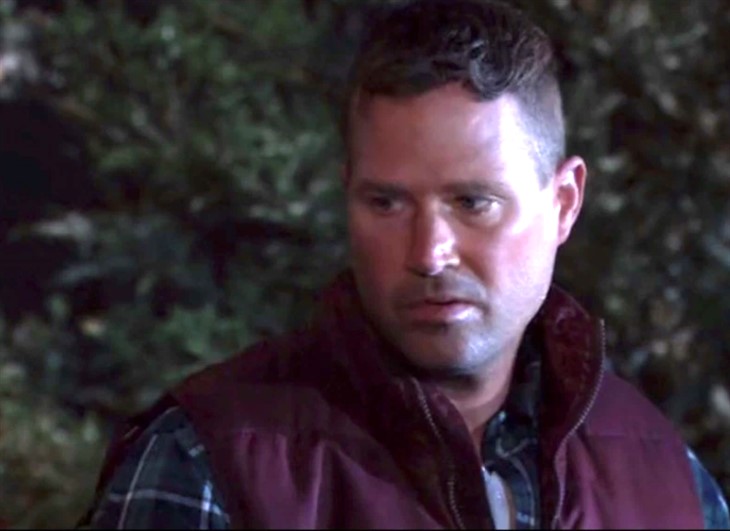 General Hospital newcomer Mikey Jerome (Eddie) recently opened up about his new gig in Port Charles. And from what we can tell so far, he is loving every second of it. Here’s what he has to say.

Speaking to Soap Opera Digest in a new interview, Mikey says that he feels very lucky to have landed his role on the hit ABC soap. He said that before his big break on daytime television, he was a bartender in Hermosa Beach, Calif. One of his friends happened to be friends with General Hospital’s Executive Producer, Frank Valentini. He wasn’t cast right away because of all the Covid-19 delays but a couple of weeks later Mikey got the call to come in and audition. Before he knew it, he got the role.

For the daytime television actor, he says that the opportunity to be on General Hospital couldn’t have come at a better time for him. Unfortunately and because of Covid-19, he was let go of his two previous jobs in the hospitality industry. He told the publication, “When you’re in a dark moment, you lose both your jobs… I try to stay positive, and this games me a fulfilled sense of purpose and I’m just really appreciative.”

Mikey says that when he got to see Frank Valentini on his first day on the set of the soap, he had a chance to tell him just how grateful he was about the opportunity. Mikey says that the job was more than a paycheck for him, and that’s because both he and his mother, who just passed away, were both long-time viewers of the soap.

The actor says that he was incredibly excited to find out that he would be shooting scenes with the one and only, Maurice Benard (Sonny Corinthos). As a bonus, he also got to meet Kelly Monaco (Sam McCall) and Steve Burton (Jason Morgan), who made a great first impression on him. Mikey says, “He was so friendly to me. I’m chilling in my room and he actually took five minutes to come and talk to me which was really, really cool.”