The Bold And The Beautiful Spoilers: Liam And Hope Or Steffy And Finn – Which Couple Splits First? 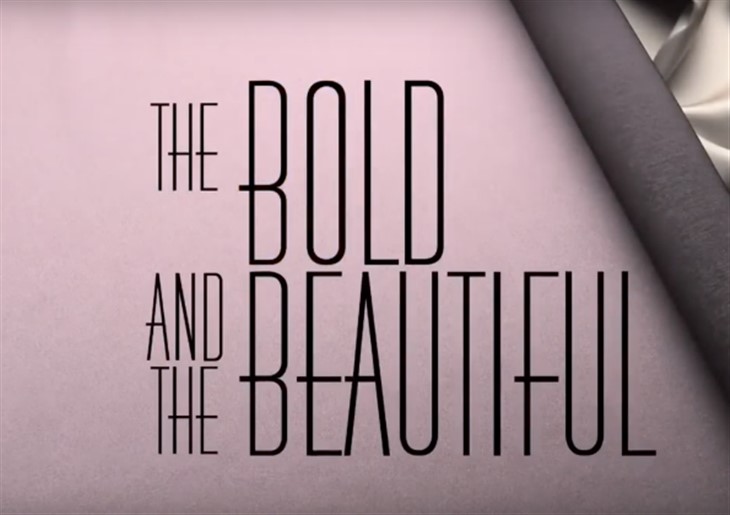 The Bold and the Beautiful spoilers tease that Liam Spencer (Scott Clifton) set this drama in motion by insisting that he had to tell Hope Spencer (Annika Noelle) the truth. Because of that choice, Steffy Forrester (Jacqueline MacInnes Wood) knew that she was compelled to tell John Finnegan (Tanner Novlan) what happened at the cliff house.

With the cheating reveals having dropped and the pregnancy intel to follow, B&B fans are wondering which couple will fall first? Lope and Sinn are in danger of imploding. But it’s reasonable to conclude that one couple could fall first.

Whether Steffy learns that she’s pregnant with Liam’s child or not, Lope appears to be in deeper danger of ending. Hope has already had her trust fully broken. She hasn’t been shy about telling Liam exactly what she thinks of his incredibly impulsive and self-absorbed reaction to what he thought he saw at Thomas Forrester’s (Matthew Atkinson) apartment.

The Bold And The Beautiful Spoilers: Liam And Hope Face A Tough Challenge To Save Their Marriage

Even if Liam is ruled out as the father, meaning that Finn would have that title, Hope now has grounds for separation, if not divorce. Liam will continue pleading his case. But he has nothing other than hope, which is an ironic wink at his wife’s name, to go on from this point forward.

B&B Spoilers – Sinn Has A Measured Shot To Survive

Like Hope, Finn is deeply hurt. Steffy’s tell to him was totally unexpected and undermines the trust Finn thought he’d built with Wood’s character since they first met last summer.

However, this is the first incident where Steffy has broken his trust. That, along with a more powerful, potential fact can greatly influence Finn’s future decisions.

If Novlan’s character is confirmed by a paternity test to be the father of Steffy’s baby, then Sinn could reconcile after a likely period of alienation. The paternal obligation Finn will feel to have his first child start life as part of a formed family will be strong.

The Bold And The Beautiful Spoilers – Other Factors To Be Considered

Hope is more than upset. She recognizes that Liam might be incapable of breaking from his pattern of breaking her heart every few years. The back and forth between Hope and Steffy is legendary on this soap. So, Noelle’s character has gained the motivation to tell Liam that they’re done, no matter what the paternity test reveals and whether she then forms a relationship with Thomas or not.

The paternity test also becomes the next major plot point. With the reveals behind them, the potential for a human error yielding a wrong result or someone purposefully altering the test outcome is clear options. However, B&B already has enough drama without needing to explore additional disruption among the involved characters.