Days Of Our Lives Comings And Goings: Brandon Beemer’s Contact Change, Is Shawn Brady Sticking Around? 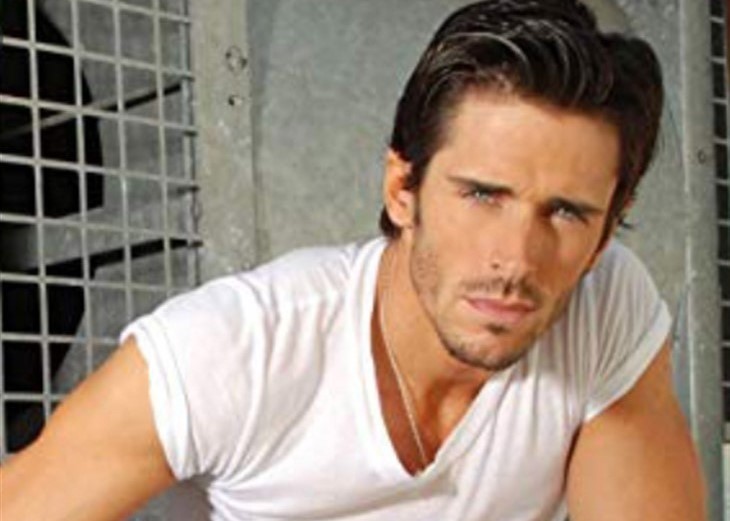 Days of Our Lives’ comings and goings reveal that in Salem Shawn Brady is a fan-favorite. Viewers were excited when he came back to the NBC soap, but is he going to stay a bit longer? There has been a change and actor Brandon Beemer has been asked to stay until April 2021. This means that the soap has used the 13-week option on Beemer’s contract.

Days Of Our Lives Comings And Goings – Shawn Brady’s Return

DOOL comings and goings reveal that we have seen Shawn occasionally over the past few years. Fans were asking for him to come back and during one interview, the actor said he would love to come back full-time. He added that Salem could use Shawn’s police skills. When Claire Brady (Isabel Durant) was released from Bayview, Shawn and Belle Black (Martha Madison) appeared, but we hope to see them more often and in a more regular capacity.

With Claire falling apart over the Charlie Dale (Mike C. Manning) reveal, it would be pretty cruel and heartless for her parents to jet off overseas again. They recently went on their honeymoon but are back. Claire is going to need Shawn and Belle’s support as Charlie continues trying to manipulate her and get his girlfriend to take his side. Plus, Salem needs more good cops. We have Rafe Hernandez (Galen Gering), Eli Grant (Lamon Archey), and Lani Price Grant (Sal Stowers). However, Shawn is darn good at what he does and Salem is never short of villains.

Days Of Our Lives Spoilers: Tripp Pushes Charlie To Make A Confession

Days of Our Lives comings and goings reveal that “All the Leather of Our Lives” on Twitter confirmed that Beemer is sticking around. The account wrote, “During tonight’s zoom I got the best news ever for #Shelle fans. Brandon and I assume Martha as well have been asked to stay until April at least. So excited for more story!!! #Days”

Jason47 also reported the news and said that it means the soap has exercised the 13-week option in Beemer’s contract.

“BRANDON BEEMER COMMENT ON ZOOM CONFIRMS SHAWN STICKING AROUND… Reports are in that Brandon Beemer (Shawn) confirmed on a fan’s Zoom chat that he has been asked to stay through at least April. This suggests that ‘Days’ has exercised its next 13-week option on Beemer’s contract.”

DOOL Comings And Goings – What About Martha Madison?

If Shawn is sticking around, we hope that means Belle is too. After all, they are a fan-favorite couple and as we said before, Claire needs both of her parents right now. Charlie is very good at manipulating people, especially Claire. Plus, it is teased that once Charlie makes bail, he tracks down Claire. That means he will continue trying to convince her that everyone is mistaken or lying. He will try to get her to believe that it’s Charlie and Claire vs the world. And that can mean very bad news. She will need all her loved ones, including “Shelle.”

Be sure to catch up on everything happening with DOOL right now. Come back here often for the Days of Our Lives spoilers, news, and updates.