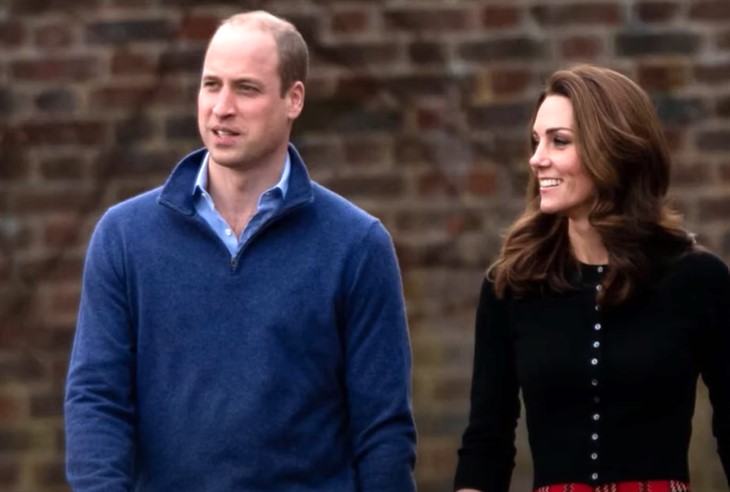 British royal family news reveals that the United Kingdom’s royal family stepped up to the plate in 2020, continuing to make appearances, albeit virtually, as coronavirus raged across the globe.

The country is now in its third lockdown preventing the royals from attending public events. What do they have on their schedule for the upcoming year? It should come as no surprise that the pandemic has already disrupted some plans for 2021 but here is a rundown of what the royals have planned.

Royal Family News – The Duke And Duchess Of Cambridge

Prince William and Kate are back to homeschooling Prince George and Princess Charlotte at their Norfolk home Anmer Hall. William previously describing homeschooling as “pretty testing … trying to keep the children engaged in some kind of work, it’s been an interesting few months,” he told a BBC podcast in July.

They are marking their 10th wedding anniversary on April 29 and have several major events scheduled. This includes William’s inaugural environmental prize and Kate’s ongoing childhood study for which she is expected to announce further actionable for 2021.

The Queen and Prince Philip are isolated at Windsor Castle but it is thought that they will do virtual events in 2021. Unfortunately, some in-person events have already been canceled and there may be more to come.

Royal Family News: Is It True That William and Kate ‘ignored requests’ to Stop Their UK Train Tour?

The four royal garden parties held for around 30,000 guests in the spring and summer are off and Trooping the Colour could be scaled back. Additionally the annual Royal Ascot race meeting may need to be canceled.

Prince Philip will be celebrating his 100th birthday on June 10 and he and the Queen will become great-grandparents with Princess Eugenie due to having her first baby and Zara Tindall expecting her third child.

Camilla has previously shared her lockdown reading lists and recently announced The Duchess of Cornwall’s Reading Room, a book club held on Instagram.

Prince Charles has been called the hardest-working royal but with COVID he may not be able to keep a full schedule this year. Charles had the most official engagements last year, with 253 although the number was considerably higher, 521, in 2019.

He travels frequently but major trips are unlikely for the foreseeable future. They are expected to receive COVID vaccinations but Charles said he was, “some way down the list,” as reported by several sources.