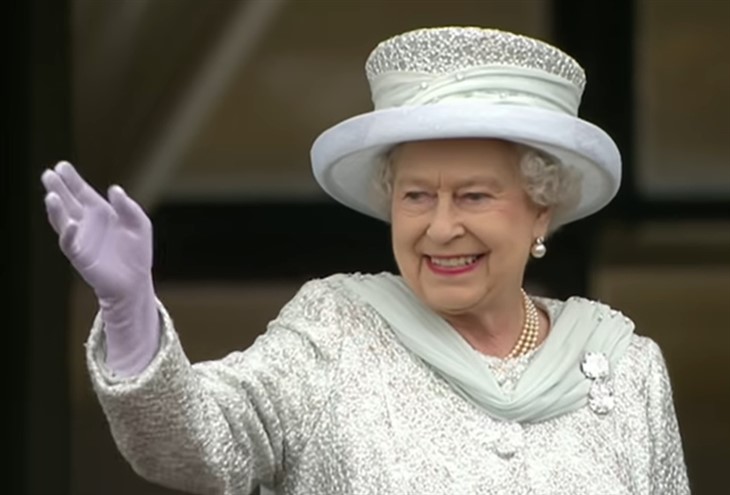 British royal family news divulges that Her Majesty sent a personal message to President Joe Biden after his swearing-in ceremony in Washington. According to one royal expert, while the queen is impartial when it comes to politics to the point of withholding her opinion, she may be pleased with the new regime change.

According to Richard Fitzwilliams, he thinks she may be “relieved” to now be dealing with less of a loose cannon than Donald Trump.

Fitzwilliams edited International Who’s Who and is said to understand the Queen’s dealings with foreign leaders better than most. He predicted that when the two leaders meet, she will charm Biden just as she did Trump.

He told Express.co.uk, “The personal message of good wishes that the Queen sent to President Biden before his inauguration, underlines the closeness between the United States, the world’s most powerful superpower and Britain, its traditional transatlantic partner.”

He added, “It has been reported that President Biden will visit Britain during his first trip abroad, when he may meet the Queen, though this will depend on the pandemic restrictions.”

Fitzwilliams noted that the queen has met every American President during her reign except for Lyndon Johnson.

According to him, “She was especially friendly with Ronald Reagan, and this was highly significant during the climactic period of the Cold War.”

Even though the Queen does not involve herself in politics, Fitzwilliams notes that she, “has always taken enormous care to extend a warm welcome to visiting heads of state.”

“As the world’s most experienced head of state, she will undoubtedly appreciate the importance of America having a President with so much experience, especially during the unprecedented crisis of the COVID-19 pandemic,” he opined.

The royal watcher went on to suggest that the Queen would find similarities between herself and President Joe Biden saying, “Biden, who has known so much personal tragedy, is deeply devout as is the Queen.”

Then he went there and made a comment on their ages. According to the veteran commentator, “Both are also examples of how persons of advanced age can continue to serve their countries at the highest level.”

“The Queen is a very special part of this closeness between two nations who are an ocean apart, but who also share so much that is fundamental.”