The Young And The Restless (Y&R) Spoilers: Mishael Morgan Spills On Painful Storyline 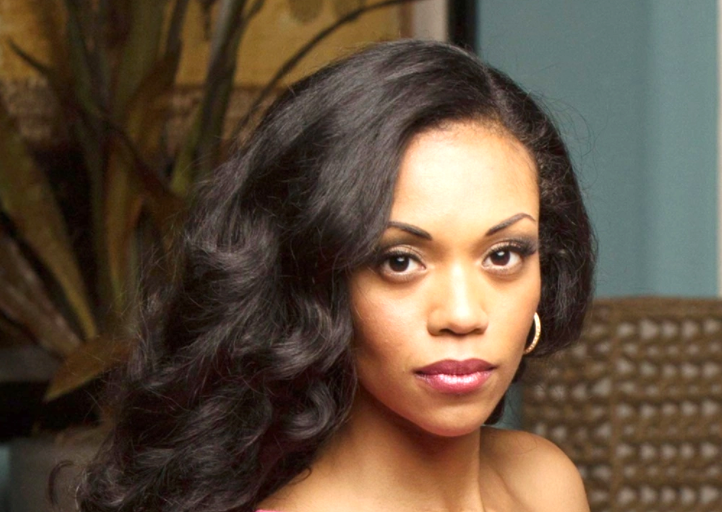 The Young and the Restless Y&R) spoilers reveal that Mishael Morgan (Amanda Sinclair) is involved in the beefiest storyline since her return as Hilary Winter’s twin. After a period of not comprehending who she really was, she found out that Hilary is her twin and she has a biological mother mystery to solve.

Onscreen she has now made contact with her birth mother, Naya (Ptosha Storey) and the reunion did not go well. Naya was not heartbroken over giving her up and her other daughter slapped a restraining order against Amanda. Michael Fairman TV interviewed Morgan and we have some of the details for you here.

The Young And The Restless Spoilers – Amanda Sinclair was Disappointed

Morgan was asked to explain what it was like for her character to meet Naya. “I think for her, it was heartbreaking to hear that if Naya could go back and do it all over again, she would have made the same choices, and also knowing that those choices really impacted Amanda’s life in an incredible way. I don’t think that all of it has come out yet.”

Afterward, Amanda was comforted by Devon Hamilton and fans believe this is the beginning of a relationship for them.

She went on to say of her character, “she was never chosen, and I think that’s an interesting thing that you said because she was never chosen, and I then even to this day, as a grown woman, she still isn’t chosen, and that I think is heartbreaking. It’s an interesting thing because I do happen to have a bit of a personal experience with this. My father wasn’t in the foster system, but he was raised… kind of farmed out to two aunts as a young child and didn’t really get to have a relationship with his parents until he was older, and with his mother, until he was in his 20s. So, it was so fascinating watching my father.”

The Young And The Restless Spoilers- What Happens Next In Genoa City?

Now Imani (Leigh-Ann Rose) seems to be intimidated by Amanda and has gone all out to make her feel unwelcome.

According to Morgan, “She’s just irritated by Imani because she basically got to live the life that Amanda should have had essentially. To watch her be up on her high horse to Amanda, it’s laughable because of the amount of hoops and obstacles that Amanda has had to go through to get to where she is standing today, somebody like Imani is just a complete joke to her! In Amanda’s mind, she is who she is just because of the opportunities that she was given and because of the family that she was born into. It was complete luck, and it had nothing to do with hard work.”