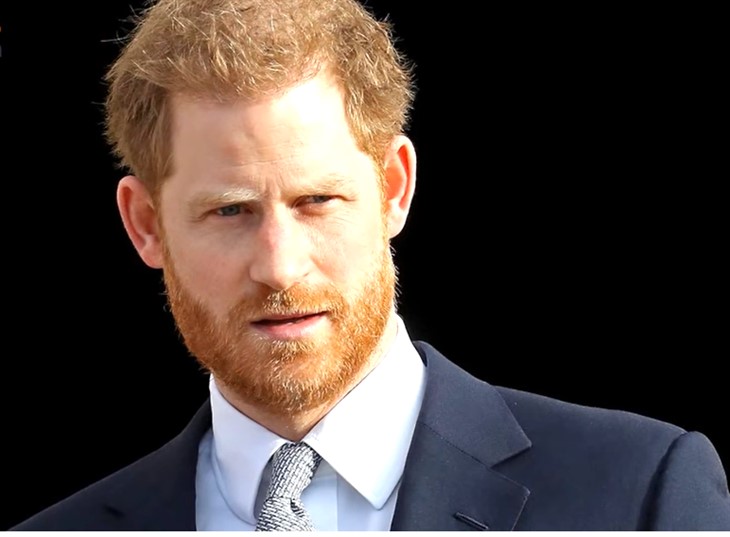 British royal family news shows that once again non-politician, recently relocated Prince Harry, Duke of Sussex who was born and raised in the UK, is spouting off about American politics from his millionaire’s perch in California.

Royal Family News: Since When is Prince Harry So Politically Aware?

On January 6 individuals ransacked the US capitol building, a move some pundits claim was the fault of then-President Trump.

After living a few months in the US, Harry apparently knows everything he needs to in order to weigh in on another country’s inner workings. He told the Fast Company website yesterday: “We have seen time and again what happens when the real-world cost of misinformation is disregarded. There is no way to downplay this. There was a literal attack on democracy in the United States, organized on social media, which is an issue of violent extremism.”

Harry then implied that the world needs tighter restrictions on social media as if that would have prevented the chaos at the capitol.

In his elitist way, he added, “I’m not saying we should abandon technology in favor of Speakers’ Corner.

“Rather, it’s that we should avoid buying into the idea that social media is the ultimate modern-day public square and that any attempt to ask platforms to be accountable to the landscape they’ve created is an attack or restriction of speech.”

Royal Family News – Since When Did Prince Harry Become Such an Expert on So Many Things?

The man who not so long along thought that fun times was shooting at wildlife in Africa, blathered on, “I think it’s a false choice to say you have to pick between free speech or a more compassionate and trustworthy digital world. They are not mutually exclusive.”

Last year, he and his wife Meghan Markle went on tv to beg the citizens in the United States to vote for change.

Meghan said: “Every four years we are told the same thing, that this is the most important election of our lifetime. But this one is.”

Harry breaches royal protocol every time he wades into politics as it is traditionally not something they discuss. Apparently, he is not bothered by his double standard hypocrisy but at least one US Congressman has asked the UK to look into his “interference.”

Harry cannot vote in the US because he is not a US citizen but he has urged Americans to, “reject hate speech, misinformation and online negativity.”