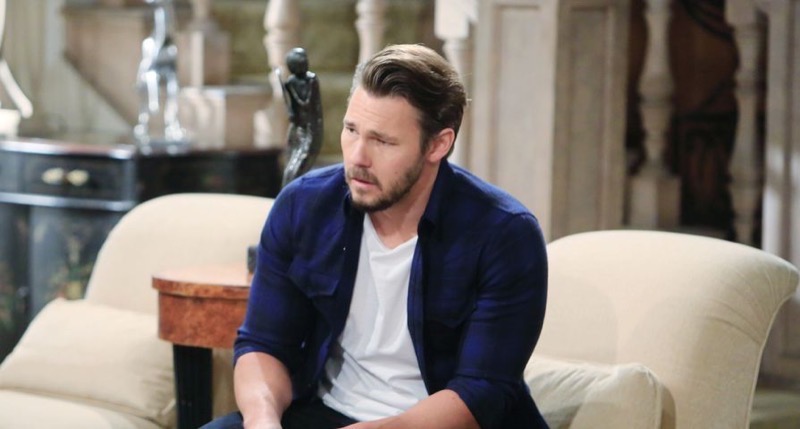 The Bold and the Beautiful spoilers document that in Los Angeles fameLiam Spencer (Scott Clifton) received incredible support from a most unlikely source. Thomas Forrester (Matthew Atkinson), in sticking up for Liam, is forcing Hope Spencer (Annika Noelle) to reconsider the future.

Whether Lope survives depends on a number of factors. Hope’s considered opinion will determine whether she remains with Liam and what the structure of their family will look like.

The result of the paternity test that Steffy Forrester (Jacqueline MacInnes Wood) takes will dramatically impact everyone’s emotions and choices, with Liam’s fate being affected by either outcome.

The Bold And The Beautiful Spoilers – Extending The Blend Even Further

If Steffy’s baby is Liam’s, then Hope will be forced to allow the Lope family, which is blended with Wood’s character, to extend.

To her credit, Steffy has gotten along well with Hope in recent months. Both ladies were putting their individual and combined families first.

A balanced mind would do what Thomas did. He told Hope the truth and encouraged her to maintain her life with Liam and the children they are raising.

Viewers saw that Thomas was sincere and it didn’t look like it pained him to tell her to be with Liam. His animosity toward Clifton’s character isn’t fully gone but has greatly dissipated. With that, Thomas can now clearly see that Liam cares for Hope.

It also seems likely that Thomas realizes Liam’s relationship with Douglas Forrester (Henry Samiri) has been good for his son. Liam is a step-father and was serving as Douglas’ chief male figure while Thomas was enduring the effects of the subdural hematoma and while initially recovering from surgery.

The Bold And The Beautiful Spoilers – Liam Spencer Must Be Careful

Liam knows that he’s screwed up. He can’t blame Thomas this time, as his own actions created the heavy conflict that now exists.

If John Finnegan (Tanner Novlan) is identified as the father of Steffy’s baby, Liam could still lose Lope. That choice will be up to Hope.

It wasn’t possible in the recent past, but Thomas has become someone who could help Liam preserve, or save his marriage. Circumstances can change, but as of now, that is true in this version of Los Angeles, California.