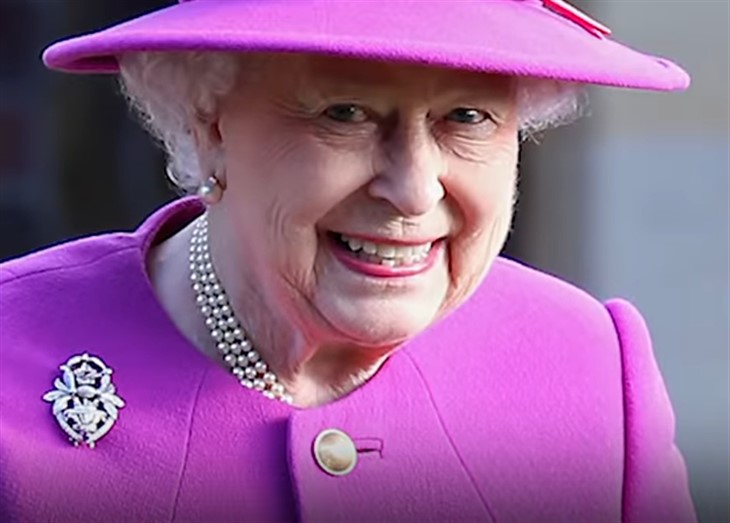 British royal family news divulges that a BBC documentary about the royal family never meant to see the light of day again is now on YouTube for your viewing pleasure.

The Queen commissioned the 1969 docu-drama as a way of showing the public how normal they all are. Most recently it was mentioned on season three of The Crown perhaps causing some intrepid soul to access the forbidden footage and share it with the world.

Royal Family News – Do You Want To See The Royals At Breakfast?

Weeks ago the 110-minute program leaked on YouTube, and thousands watched seriously cringy scenes such as the queen calling the US ambassador “a gorilla” (in giggly detail) while the whole fam ate at the breakfast table.

Footage like that prompted her to order in 1972 that the sordid mess be locked away and never seen again as it, “cheapens the royal family.”

Royal Family News – Who Did The Queen Call A Gorilla?

Of the leak, a royal source told the Telegraph, “This is a matter for the BBC. From time to time, things pop up on the internet that should not be there. We will assume it’s going to be taken down.”

According to a BBC source, “We will approach YouTube to have it removed. We always exercise our copyright where we can. However, it is notoriously difficult to chase these things down on YouTube once they are out there. Anybody can download it and you just end up chasing your tail.” Just ask Kim Kardashian about that.

It is being reported that the video appears to have been uploaded to YouTube by a new account in the name of Philip Strangeways, a reference to a mystery organization called HM Government Public Service Films.

When it debuted, with the queen’s permission and eagerness, the extraordinary documentary was seen by 45 million people. It was the first broadcast ahead of Prince Charles’ investiture and was meant to be a means of showing the public just how normal they are. Real folk.

By the looks of things, they succeeded but perhaps a little too well. After all, whose mom hasn’t referred to her frenemy as another species, at the very least? The too-real film was a British hit, watched over two weekends in June 1969. It got rave reviews but the last official and sanctioned airing came a mere three years later.